A strange incident .. an Arab club contracts with a coach and dismisses him after two hours 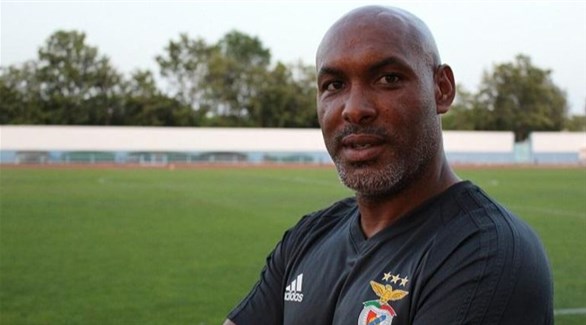 The Egyptian Ismaili club announced in an official statement the signing of Portuguese coach Helder Cristovao, at 12:00 Egypt time, before dismissing him less than two hours later, today, Tuesday, in a rare event in the world of football.

Al-Ismaili published, through his official account on the social networking site “Twitter”, a video clip of the Portuguese coach, as he signed the contracts for the training of the team, and after less than two hours, specifically at three to 10 minutes in the morning Mecca time, Al-Ismaili announced the withdrawal of the contract with the Portuguese coach, and he By deleting the tweets.

The club’s president, Yahya El-Koumi, revealed the reason for the decline, in statements carried by the Egyptian “Yalla Koura” website: “We retracted the contract with Cristovao after the fans criticized him, and the resumes of other coaches will be considered. Friendly”.