A strange move.. “FIFA” allows rainbow caps and flags in the Wales-Iran match 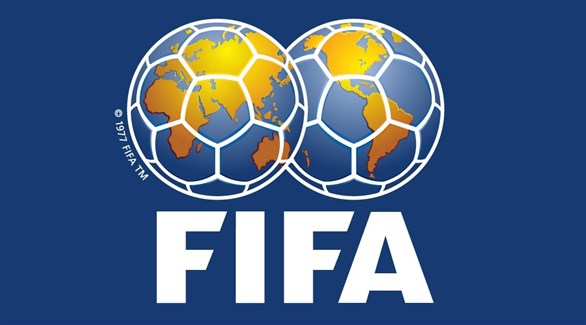 Fans will be allowed to bring hats and flags consisting of the colors of the rainbow into Ahmed Bin Ali Stadium for Wales’ second World Cup Group B match against Iran on Friday, the Football Association of Wales said.
The hats represent the team’s LGBT fans. It was designed in partnership with Etihad.
And the Welsh Confederation said, last Tuesday, that it would contact the International Football Association (FIFA) after its staff and fans were asked to remove and dispose of their hats before entering the stadium in the team’s first match with the United States on Monday, which ended in a 1-1 draw.
“FIFA has confirmed that fans with rainbow hats and rainbow flags will be allowed into the stadium for the match against Iran on Friday,” the Football Association of Wales wrote in a tweet.
“All World Cup venues have been contacted and directed to follow the agreed rules and regulations,” the tweet read.
Seven European teams in the tournament earlier dropped plans for their respective captains to wear rainbow armbands, after FIFA threatened to issue yellow cards to any player wearing them.
An American journalist said he was briefly detained when he tried to enter a stadium while wearing a rainbow T-shirt.
This is the first time that a Wales team has played in the World Cup finals in 64 years.
Doha – Reuters