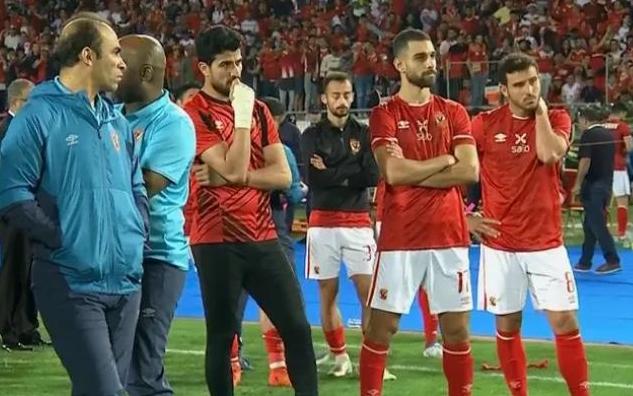 The Egyptian Sports Minister, Ashraf Sobhi, confirmed that the Football Association did not send any letters regarding hosting the African Champions League final in Cairo, referring to a strange request from the president of the Egyptian Al-Ahly Club Mahmoud Al-Khatib before the final match, and the Egyptian minister revealed many details related to the final match that was collected. Al-Ahly and Moroccan Wydad in the final of the African Champions League, which Al-Ahly lost by two goals without return, in the match that was held in Morocco.

The Egyptian Sports Minister said in a press statement: “The Football Association did not send us any letter regarding hosting the final of the African Champions League, and we will communicate with it to find out the truth of this matter. We have received letters to host the African Beach Soccer, Women’s and Confederation Cup.”