A strong blow to Barcelona due to “Corona” injuries 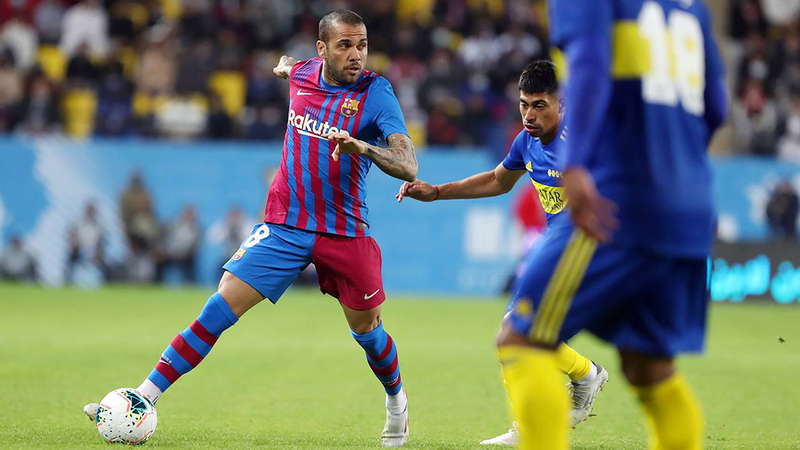 Although the Spanish League is now in the middle of the winter break, teams’ training is going on as usual. The players did not attend the team’s training yesterday, and they will be subject to isolation in their homes, according to what Barcelona confirmed in a statement. Alves had returned to Barcelona in a free transfer deal last November, after he left Sao Paulo, Brazil, following a contract dispute.