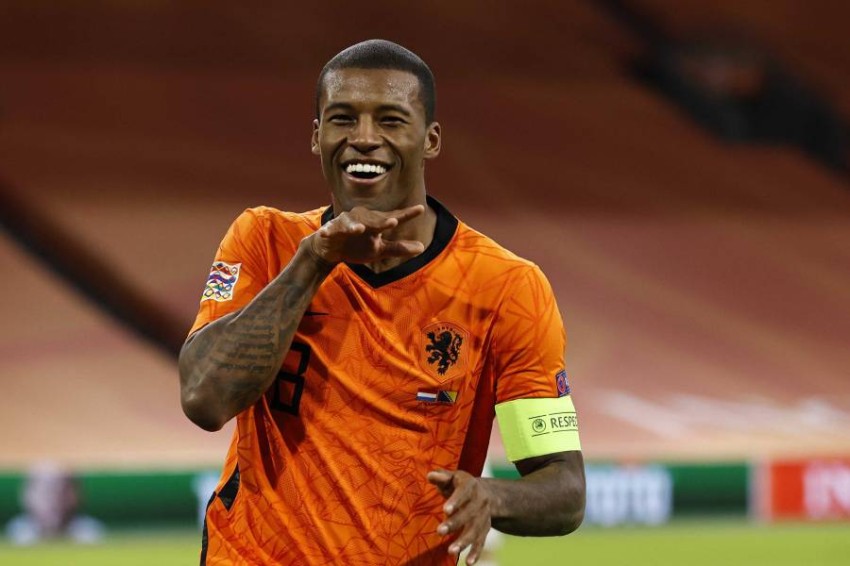 Roma international Georginio Wijnaldum, who broke his right leg on Sunday, will not return to his team before next January, which likely means his absence from the World Cup “Qatar 2022”.

“I think he will be our big boost in January. We’ve taken him all season and we expect him to come back to play with us in January,” Roma general manager, Thiago Pinto, said Friday, via the club’s website, about the 31-year-old Dutchman on loan from Paris Saint-Germain.

“For me, it was a tough 24 hours because we struggled to bring Wijnaldum to Rome,” Pinto added. “After just one week, it looked like he’s been here for a year.”

The Dutch player, who arrived in Rome in early August, suffered this severe injury during training, three months before the World Cup hosted by Qatar from November 20 to December 18.

Wijnaldum, who is considered one of the main pillars of the Netherlands national team, is expected to miss the Qatar World Cup.