A strong start for the “Abu Dhabi Grand Slam for Jiu-Jitsu”… and Yara Nascimento, the “Queen of the Rug” 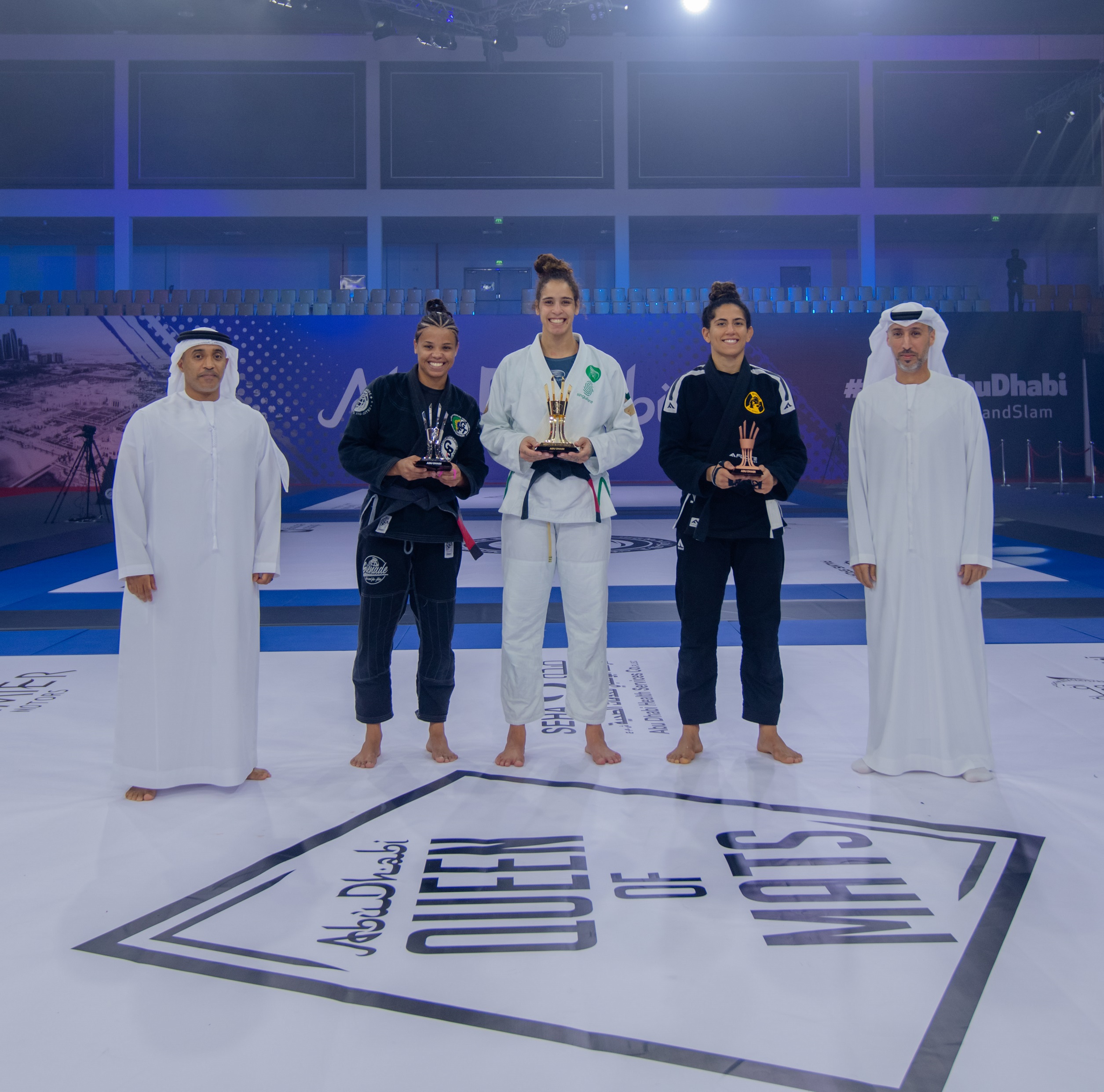 Yara Nascimento succeeded in claiming the title of the fourth edition of the “Queen of the Rug” tournament, which was held this evening at the Jujitsu Arena in Zayed Sports City, with the participation of a group of top seed and game legends at the global level, after the end of the first day of the Abu Dhabi Grand Slam Championship, in the presence of a crowd. Big.