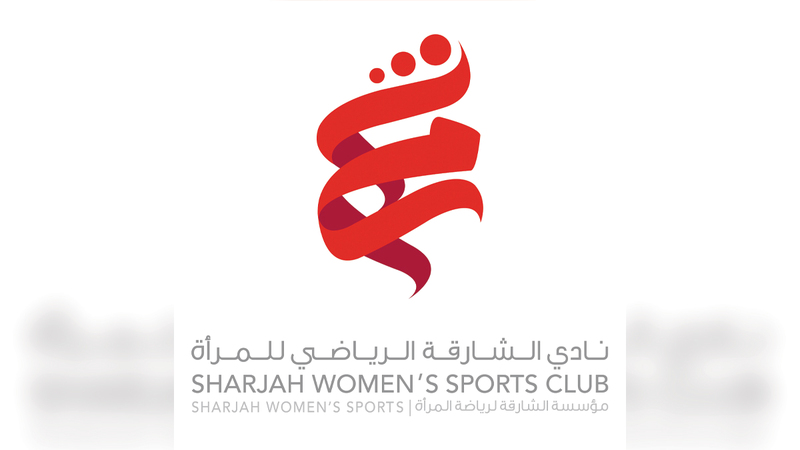 The Sharjah Women’s Sports Club volleyball team scored a promising start at the start of the women’s general league campaign for the current sports season, which is organized by the Volleyball Association, as it defeated its counterpart, Abu Dhabi Spikers, by three runs without a response, by «25-10, 25-10, and 25-20». And in the second match, the Sharjah Women’s Volleyball Team, Eastern Region Branch, defeated its counterpart Esperia by three runs without a response, by “25-22, 25-16, and 25-11”, in the match that was hosted by the club hall in Sharjah.

The head of the Team Games Department at the Sharjah Women’s Sports Club, Fatima Al-Alayli, expressed her satisfaction with the strong start in the launch of the general league, praising the dedication of the players, and the efficiency of the technical and administrative staff, stressing that winning the start of a tournament of the size and importance of the general league will have several positive repercussions.