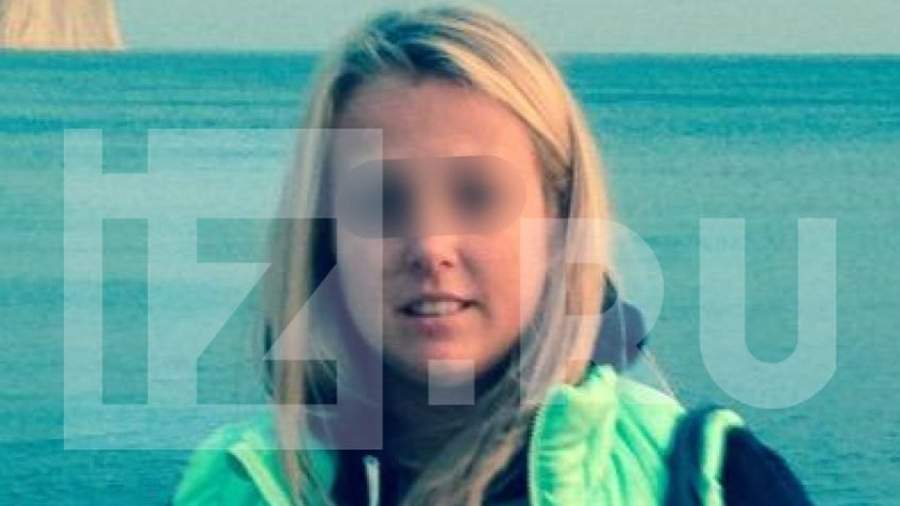 A physical education teacher from the Moscow region was left without a car because of a scammer from the dating app Tinder. As the woman told Izvestia on January 23, her affair with a man from the Internet began in June 2022 and ended with the start of the school year in September.

According to the teacher, for several months of communication, a gentleman named Alex insisted that she sell the car and change it to a “safer one”. He also said that a woman should not work.

“We met on Tinder, chatted, texted and then met. And it started: you don’t live like that, you have to live differently, change your life, your car, everything. Quit your job, sell your car, we’ll live differently.” — said the victim.

The 50-year-old beau also promised that after the 34-year-old woman sells her Hyundai Creta, he will buy her a new Mercedes in return, a house or apartment to live with her there. As a result, the teacher lost 1.2 million rubles.

After she sold her car, the victim transferred 990 thousand from the deal to the gentleman. Then the man lured about another 200 thousand from her under the pretext of a ransom. In September, he suddenly disappeared and stopped communicating. The scammer never returned the money.

Earlier, on December 2, 2022, it was reported that the Butyrsky District Court of Moscow sentenced the marriage swindler Nodirjon Rakhmanov to five years in a general regime colony, who defrauded three women of more than 23 million rubles. As the court found, Rakhmonov met women through a dating app, entered into their confidence and convinced them of his intention to create “intimate-romantic” and family relationships. Then, under various pretexts, he lured money from his victims.

On February 12, 2022, Moscow private detective Maxim Zabolotny spoke about the most common Tinder scam. According to him, scammers can even have long-term relationships with girls, up to five years. The basic scheme of “divorce” is the illusion of a prosperous life. Scammers are trying to show their alleged solvency, even booking a room in an expensive hotel on the Darknet with a big discount in order to invite a girl there.