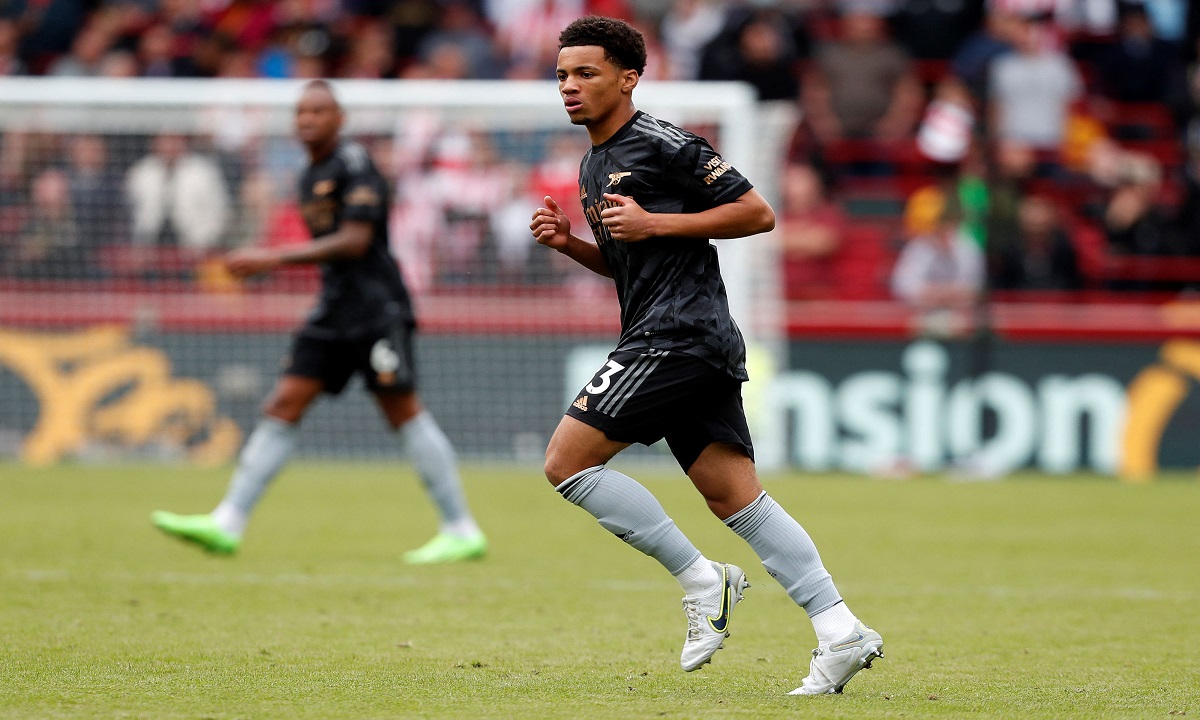 Nawaneri set foot in the green rectangle in the last minutes of the match, “The Gunners” beat its host Brentford 3-0 on Sunday, regaining the lead of the standings, a point ahead of Manchester City (18 vs 17) in the eighth stage competitions.

The absence of Arsenal captain and Norwegian playmaker Martin Odegaard and the newcomer from Manchester City left Ukrainian left-back Alexander Zinchenko for injury, and the guarantee of a triple win from French William Saliba, Brazilian Gabriel Jesus and Portuguese Fabio Vieira, in the interest of Spanish coach Mikel Arteta’s use of the young teenager due to the lack of options in front of him, the day after. Register his name in the professional squad for the first time.
In the 90 + 2 minute, Nawaneri replaced Vieira, the third goal for Arsenal, to break the previous record held by Harvey Elliott, the current Liverpool player, when he participated in the Fulham shirt at the age of 16 years and 30 days in 2019.

Nwaneri also broke the record for the youngest player to defend the colors of Arsenal, which was held by Cesc Fabregas.

In the few touches of the ball, Nwaneri showed his ability to keep pace with the attacks, without feeling afraid of the burden of the task on his shoulders despite his young age, and quickly integrated with his colleagues on the field without hiding.

The 15-year-old has shown a special character, as Arsenal are likely to use him again in a historic campaign to win the league title they have escaped since 2004, the date of his last crown out of 13 titles.

The fans of the London club welcomed the young player, shouting from the stands, “He will go to school in the morning.”

After everyone expected to play the current season with the under-18 team, which he joined at the age of 14, Nawaneri, who does not yet have a profile on the team’s first page on the club’s official website, burned the stages and was promoted to the under-21 team thanks to his performance. The wonderful, knowing that last month he scored a goal for the England under-17 team after entering the field from the bench.
Nwaneri, who was born in 2007, was not born when Arsenal moved to their new stadium, Emirates Stadium 16 years ago.

The rest of the story is told by Arteta himself. “It was a purely instinctive choice[to bring him in]. I was able to meet the boy and I loved what I saw. He trained with us a few times and I had a feeling (Saturday) that if I had the opportunity I would. He deserves[to participate].” .

“I think that sends a strong message about who we are as a club. I told him he’s going to be with us and he has to be ready. He’s already ready. When he came on, I said ‘Congratulations and have fun’.”

In turn, former Three Lions captain and scorer Gary Lineker tweeted: “15-year-old Ethan Nwaneri came onto the pitch for Arsenal. Fortunately, the match is being played early so he can do his homework after the match.”

In the record week, Northern Ireland student Christopher Atherton became the youngest British player to play a match when he participated at the age of 13 years and 329 days with his team Glenavon.