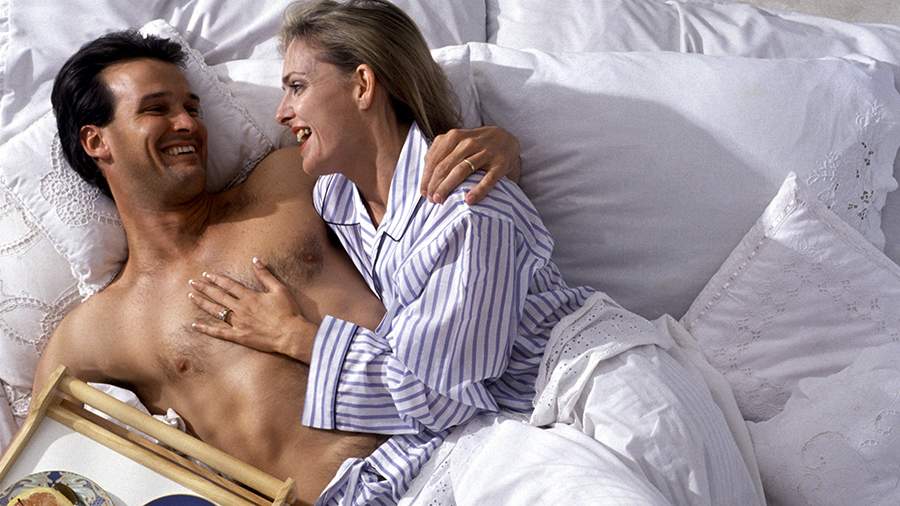 With the onset of cold weather, many Russians are faced with a condition that is often called the autumn blues. At the same time, the easiest way to cheer yourself up in the fall for a third of Russians (34%) was sex with a loved one. This is evidenced by the results of a joint study of the Budu online health management service and the SOKOLOV jewelry company, which Izvestia got acquainted with on September 20.

It turned out that buying jewelry gives Russians the most joy – 32% of respondents chose this answer option. For a quarter of respondents (24%), the best way to combat sadness is to buy new gadgets, while one in five uses a wardrobe update for this purpose. Also, Russians are cheered up by buying household appliances (18%) and goods with big discounts (15%). At the same time, 48% of respondents are more pleased to spend money on loved ones than on themselves.

As the survey showed, more than half of Russians (57%) reported feeling sadness and loss of energy against the backdrop of the arrival of autumn. In addition, 55% of survey participants noticed that there were more sad people on the streets. At the same time, 53% of respondents believe that others have become more angry. For 39% of Russians, autumn is associated with rain and cold weather. For another 13%, autumn is depression and apathy, and for every tenth – melancholy and despondency.

Movies and series (22%), as well as spending time with friends (19%) help Russians cope with sadness. Sports turned out to be another popular way to deal with a bad mood – it is preferred by 17% of respondents.

At the same time, many Russians seek to get rid of longing with the help of bad habits. So, in the fall, every fifth Russian begins to drink alcohol more often. The respondents also noted that they became more likely to get involved in junk food (19%), smoke (16%) and make impulsive purchases (16%).

Earlier in September, Denis Khakimov, a specialist from the Moscow Psychological Assistance Service, told Izvestia how to deal with the autumn blues. According to him, you need to try to lengthen the daylight hours, for example, get out into parks and nature on weekends, and go outside at lunchtime. To compensate for the lack of sunlight, good lighting can be provided in rooms where a person spends the most time during the day.