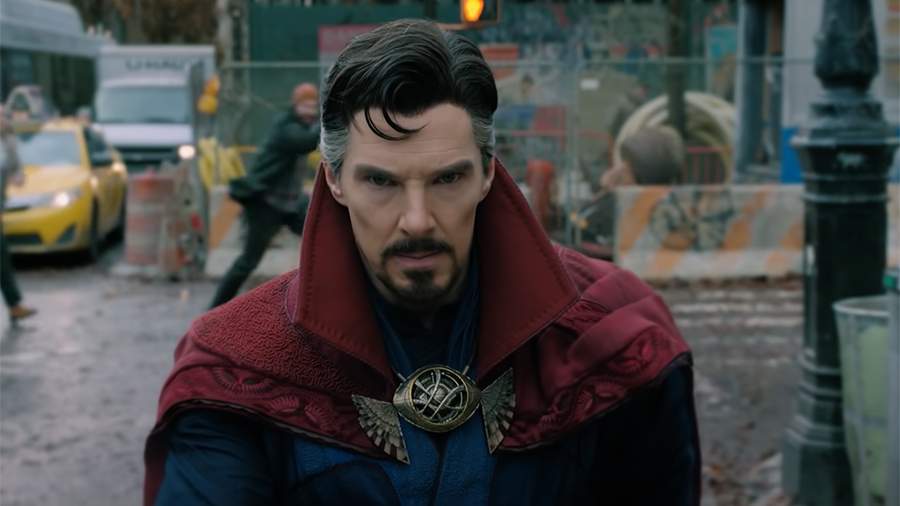 Marvel Studios has published the first teaser trailer for the new film based on comics “Doctor Strange: Into the Multiverse of Madness.” The video has been available from December 22 on the Marvel YouTube channel.

Earlier, during the events of Spider-Man: No Way Home, Doctor Strange made a big mistake in helping Peter Parker deal with his problems. The spell that was supposed to solve everything suddenly got out of control, and now the multiverse, about which very little is known, can tear the dimension apart.

In the video, Doctor Strange, played by Benedict Cumberbatch, finds the Scarlet Witch, played by Elizabeth Olsen, and asks her what she knows about the multiverse.

At the end of the video, the filmmakers made it clear that the great magician will face a very difficult problem.

Civitel Ejiofor, Benedict Wong and Rachel McAdams also returned to their usual roles in the film. It was directed by Sam Raimi, who directed the Evil Dead trilogy and the first Spider-Man trilogy, Reedus notes.

The premiere of the picture is scheduled for May 5, 2022. Earlier, Benedict Cumberbatch said that while he was not going to say goodbye to the role of a magician, writes REGNUM.

Earlier, on December 22, the American streaming service HBO published a video dedicated to the premieres of 2022. The video contains the first shots of new projects of the service, as well as new seasons of previously released shows. So, in 2022, the prequel to “Game of Thrones” entitled “House of the Dragon” will be released, based on the true story of the series “Love and Death” with Elizabeth Olsen, as well as a comedy about pirates from director Taiki Waititi.