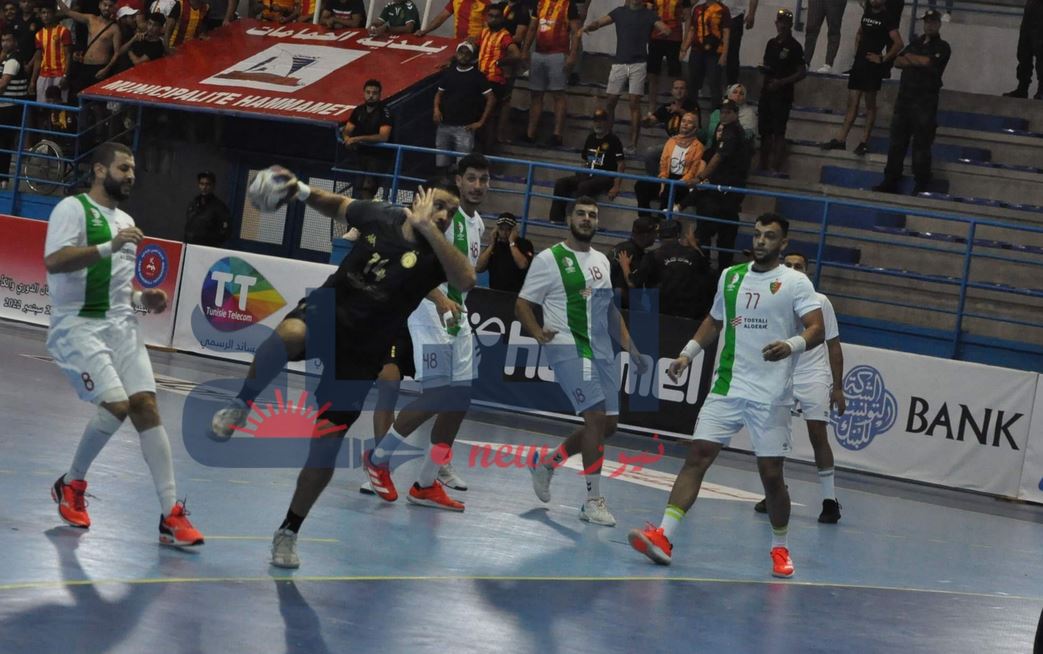 The Ministry of Cultural Affairs in Tunisia announced the exemption of Zakir Al-Akrami from the duties of the representative of cultural affairs in the state of Nabeul. The hand currently in Hammamet, which qualifies for the Club World Cup “Super Globe” next month.

“The opening ceremony of the Arab Club Championship provoked a wave of ridicule on social media, which called the Ministry of Cultural Affairs in Tunisia to dismiss the representative of cultural affairs in the state of Nabeul,” Nessma TV network said.

She pointed out that the Tunisian Handball Federation said that the delegate was responsible for supervising the opening ceremony, based on a statement issued by the Tunisian Federation, during which he made it clear to the public that it had been agreed since the first preparatory sessions for the tournament that the “regional” delegate for culture would fully undertake Arrangements for the opening ceremonies of the Arab and African championships.

The Federation said that the organizing committee of the tournament and those present at the opening ceremony were surprised by the technical paragraphs and the meager content presented, which does not live up to the importance of the event nor to the image it should reflect on the authentic Tunisian art and heritage.