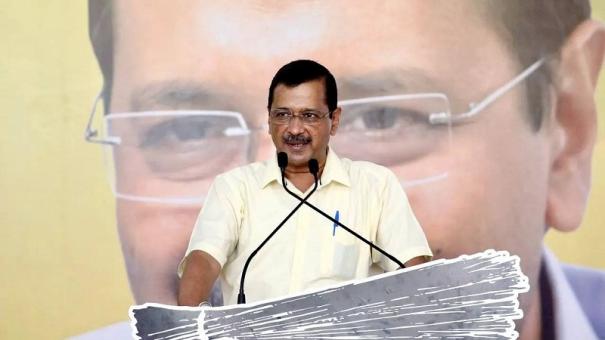 The Aam Aadmi Party came to the fore with the demand, “Give us 5 years, if we don’t prove ourselves, ignore us.” But will the Aam Aadmi Party be able to fight against the BJP which has ruled for 25 years and is as unshakeable as a banyan tree? Nay, there were even discussions about whether to return without making a mark without winning a single constituency. But the Aam Aadmi Party has falsified all the opinion polls and debates.

However, political experts say that 5 to 7 seats is a good start for AAP. For Aam Aadmi Party, this victory is a good signal for them. It has helped them widen their footprint in national politics. They are proud to say that Aam Aadmi Party will remain in people’s minds as a powerful opposition party to BJP.

In Gujarat, Aam Aadmi Party chief ministerial candidate Isudhan Gadvi is leading in the Kambalia constituency where he is contesting. It is worth noting that the BJP state president who contested against him there has suffered setbacks. | Situation in Gujarat > Gujarat Election Results |