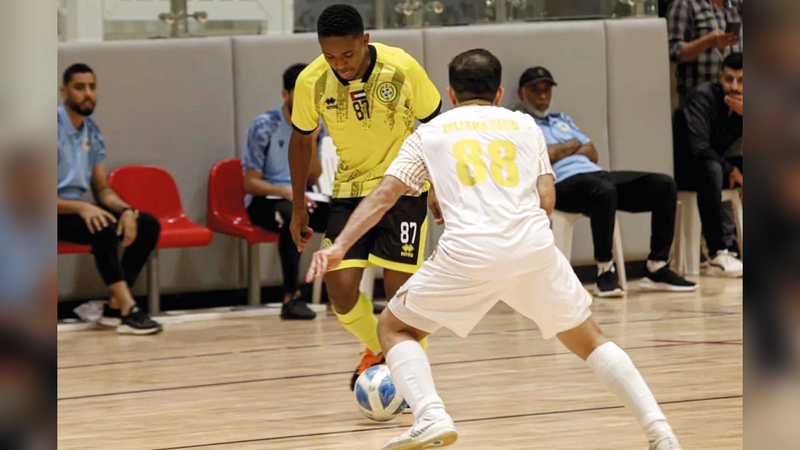 The head of the Futsal Executive Committee, Abdul Malik Jani, said that “the data that resulted from the start of the current season of futsal competitions, and the high level of teams, makes it difficult to identify the champion early.” It is noteworthy that the Federation Cup was finally concluded with Khorfakkan winning the title, then two rounds of the General League were held. In an interview with “Emirates Today”, Jani praised the efforts of the clubs that contributed to their early rise to a good level.

He said: We look forward to the futsal game continuing to achieve remarkable gains, especially since the competitions appeared distinctly, although the league championship is still in its early stages, and the reason for this is because the clubs realized that a championship with seven teams will be stronger and more difficult than the past seasons, after three clubs apologized for not participating. , which made every match in the tournament a final or an influential result, and he continued: The first two rounds revealed that it would be very difficult to identify the two sides of the final match or the league champion due to the high level of most teams, which we are certainly pleased with.