Abdullah Ali: “The pressure of matches” is imposed on everyone… and Al-Ain is no exception 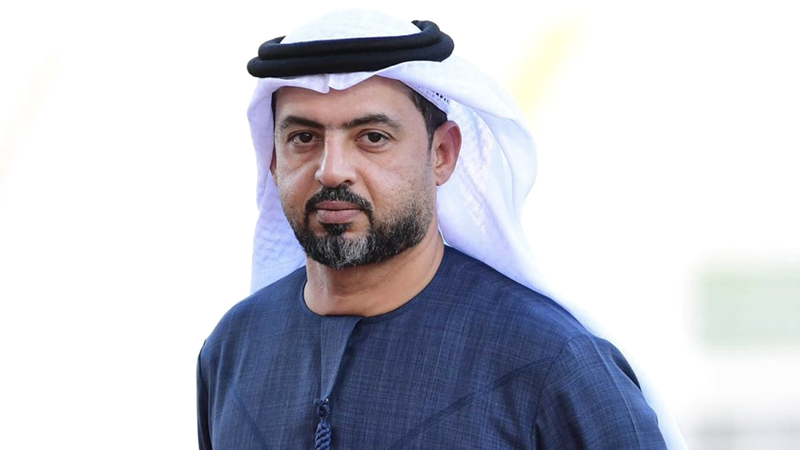 Al-Ain team supervisor, Abdullah Ali, said that “the pressure of matches due to the calendar of the sports season, which is witnessing long international breaks, imposed on clubs during the current days to play 3 matches in just 10 days. He stressed that “the pressure is on everyone, and Al-Ain is not an exception,” stressing that the team’s coach, Ukrainian Sergey Rebrov, decided not to give the players a rest after playing the cup match against Al-Nasr, due to the lack of time before facing the same competitor tomorrow evening, in the 11th round of the ADNOC Professional League.

In his speech to the official website of Al Ain Club, Abdullah Ali considered that the match against the Dean in the league will be different from the cup meeting, and that the interval between the two matches is only three days, pointing out that the most focused, giving and desire party will be able to achieve victory, pointing to his great confidence in Al Ain players. .

Regarding the absences, which amounted to six in the victory meeting, he said that Bandar Al-Ahbabi suffers from back pain, and the doctor recommended that he rest, and Muhammad Abbas suffers from some pain, and they will undergo medical examinations to determine their position, while Laba Kudjo was replaced due to stress, and he will be ready to meet tomorrow. Al-Ain is absent from Tunisian Yassine Meriah, for a long time due to the cruciate ligament, in addition to a recent injury to Ivorian Kwame in the League Cup match.