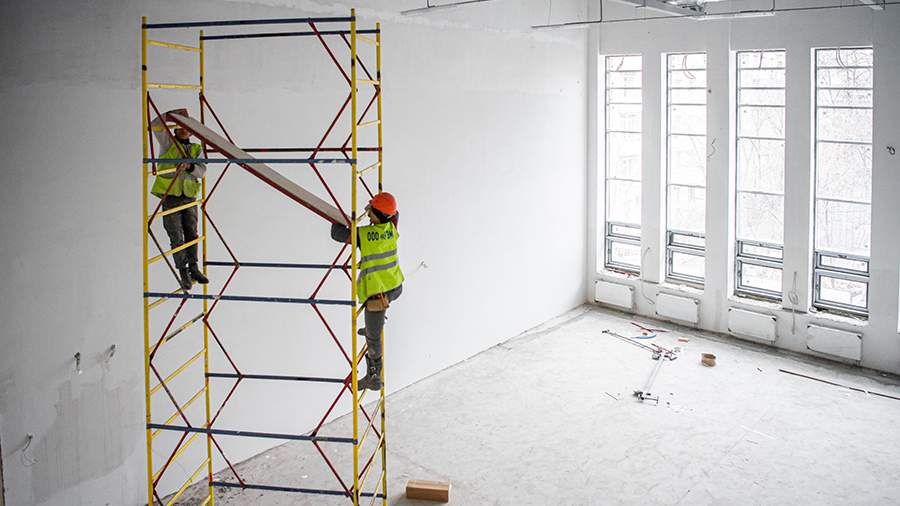 By the end of 2024, approximately 1,300 schools will be built in Russia. This was announced on Saturday, December 4, by the chairman of United Russia, Dmitry Medvedev.

“By the end of 2024, at least 1,300 schools for more than a million students will appear in Russia,” he said, speaking at the United Russia congress with a report on the work of the party over the past five years.

In addition, Medvedev drew attention to solving the problem with the development of preschool education. He stressed the need to eliminate queues for kindergartens, create conditions for the education of children and strengthen their health. Within the framework of this direction, over 480 thousand new places for preschoolers have been created since 2016, Medvedev said.

Earlier, on September 25, it was reported that the Russian government would allocate more than 74 billion rubles for the implementation of a project to build new schools in 34 regions of the country. In total, it is planned to allocate 234.7 billion rubles from the federal budget for the construction of schools within the framework of the state program “Development of Education” in 2021–2024.

On June 19, Russian President Vladimir Putin called for a program to overhaul schools in the country. In this case, priority will be given to rural schools. On June 30, the President noted that funds are being allocated at the federal and regional levels for the renovation of Russian schools and the construction of new educational institutions.

On May 12, Russian Prime Minister Mikhail Mishustin announced that the government intends to increase the pace of construction of schools equipped with modern equipment. In addition, the country will launch a program of strategic academic leadership “Priority 2030” aimed at the development of research, education and technology in Russian universities.