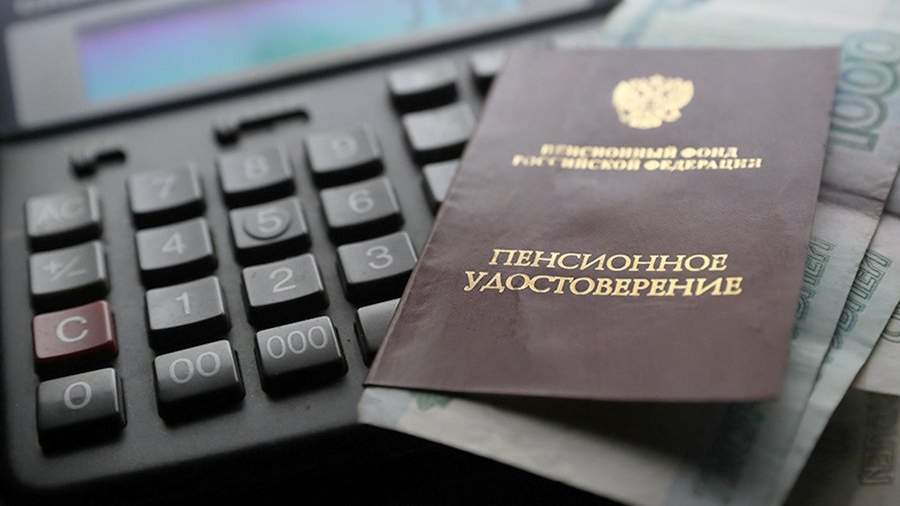 Almost 83,000 residents of the liberated regions of the Lugansk People’s Republic applied to the Republic’s Pension Fund for a pension. This was announced on June 24 by the press service of the Ministry of Labor and Social Policy of the LPR, Luganskinformtsentr notes.

“On the issues of the renewal and appointment of pension payments, specialists of the territorial departments of the Pension Fund of the LPR received 1,711 applications during the week, a total of 82,920 applications,” the fund noted.

For consultations and methodological assistance to citizens for the payment of pensions, specialists from the LNR Pension Fund held visiting receptions. Consultations were held in Svatovo, Novopskov and Novoaidar.

Also, employees of the regional departments of labor and social protection of the population received 8.7 thousand applications from residents of the liberated regions of the republic on the renewal and assignment of social benefits.

On June 9, Russia’s Promsvyazbank (PSB) began operations in the Donetsk and Lugansk People’s Republics. PSB in the LPR will begin issuing Mir cards and ensure the unhindered transfer of funds from the republic to Russia.

On May 18, the first branch of a Russian bank was opened in Melitipol, Zaporozhye region. Then it was reported that while the branch works only with state institutions and legal entities. At the same time, it was noted that banking operations will soon be available to the population. People will be able to receive salaries, pensions and pay in stores. The new bank will have several branches, and this will create new jobs.

On the same day, local residents of Melitipol told an Izvestia correspondent that Ukraine had blocked payroll cards for kindergarten workers in the city.

On May 4, PSB opened its first branch in the Crimea – in Sevastopol.

In March, Russian President Vladimir Putin instructed Promsvyazbank to open its branches in Crimea and Sevastopol by October 1.