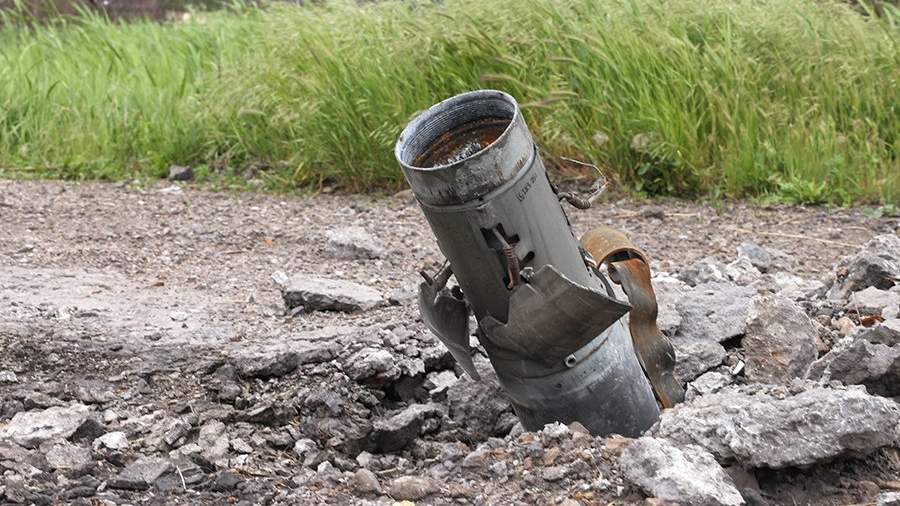 About a thousand cows died on a farm in the village of Velyka Belozerka near Enerhodar in the Zaporozhye region as a result of the shelling of the Armed Forces of Ukraine (AFU). This was announced on Sunday, September 4, in the military-civilian administration (CAA) of Energodar.

“As a result of the shelling, a farm worker was injured. Almost a thousand cows died, only about two hundred remained. In one of the hangars, 90 calves were burned alive,” the VGA Telegram channel says.

In addition, the hangars where the animals were kept were seriously damaged. The milk production plant was also damaged, equipment for the production of animal feed was destroyed, some farm buildings were completely destroyed.

According to TASS, the Armed Forces of Ukraine attacked the farm on August 31.

Earlier, on September 3, Volodymyr Rogov, a member of the main council of the Zaporizhzhya Regional State Administration, said that an attempt by the Armed Forces of Ukraine to land troops from boats in the Energodar region was thwarted. He explained that the attacks on Energodar had been stopped. According to him, previously, the Armed Forces of Ukraine were hit on the coastal strip and the industrial zone of the suburbs.

After confirming this information, Ka-52 Alligators helicopters were lifted into the air.

At the same time, Rogov noted that a series of strong explosions had thundered in Energodar.

Part of the Zaporozhye region (Priazovye) was liberated during a special operation to protect the Donbass, the beginning of which President Vladimir Putin announced on February 24. To date, more than 70% of the territories have been liberated. Under the control of Kyiv remains the administrative center of the region – the city of Zaporozhye, its function is temporarily performed by Melitopol.