“Above all is the Constitution; Not Parliament” – B. Chidambaram’s response to Thankar’s speech 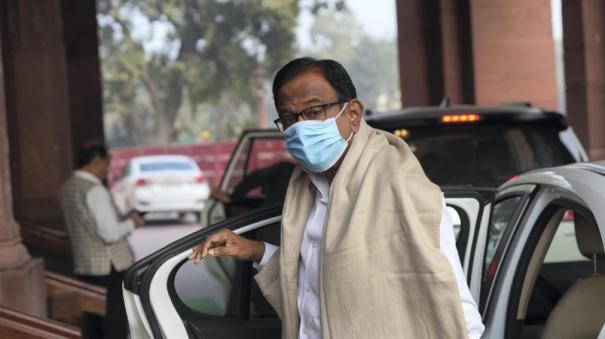