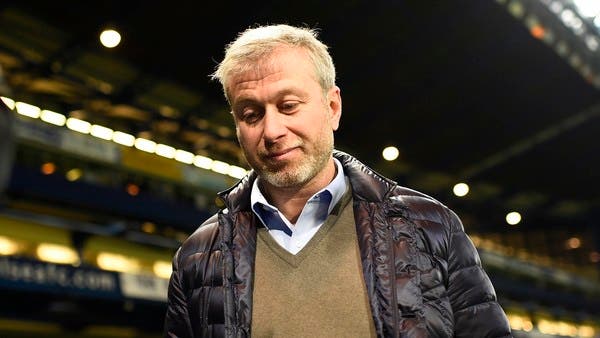 Roman Abramovich on Thursday denied media reports that he had asked Chelsea to repay a £1.5 billion loan the Russian billionaire had given to the Premier League club, saying it was “totally false”.

Abramovich put the club up for sale in the wake of the Russian attack on Ukraine before the British government imposed sanctions on the Russian billionaire, effectively giving it control of the club.

An investment consortium led by Todd Boley, co-owner of the Los Angeles Dodgers, is in negotiations to buy Chelsea for three billion dollars, while British billionaire Jim Ratcliffe has not lost hope in his attempt to buy the English club, despite the clear rejection of the American bank that handles the sale.

A spokesman for Abramovich said in a statement posted on Chelsea’s website: “First, Mr. Abramovich’s intentions have not changed in relation to donating the proceeds from the sale of Chelsea to a charitable foundation.

Secondly, Mr. Abramovich did not ask for any loan to be repaid. This news is completely false, as are the insinuations that Mr. Abramovich raised the club’s price at the last minute.

He added: “As part of Mr. Abramovich’s goals of finding a good buyer for Chelsea, he has encouraged every bidder during this process to commit to investing in the club.”

The spokesman added that the loan has also become subject to European Union sanctions and requires additional approvals.

This means that the funds will be frozen and subject to legal procedures governed by the authorities.

And he added: These funds are still allocated to the (Chelsea) Foundation. The government is aware of these restrictions as well as the legal implications.