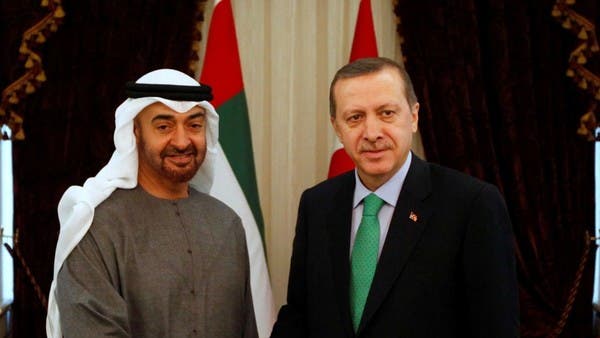 The two parties will discuss bilateral relations and ways to enhance cooperation between the two countries in various fields.

The official visit of the Crown Prince of Abu Dhabi to Turkey will be his first in 10 years.

According to the Turkish presidency statement, the meetings that will be held in Ankara between bin Zayed and Erdogan will witness a review of bilateral relations between Turkey and the UAE in all its dimensions.

Steps to be taken to improve cooperation, in addition to bilateral relations, will be discussed. It is also expected to exchange views on the current regional and international issues during the talks.

Commenting on the visit last week, Turkish sources said that the Crown Prince of Abu Dhabi will discuss with Erdogan many Emirati economic projects in Turkey, strengthening economic cooperation, raising the level of trade exchange, and opening new shipping routes between the two countries.