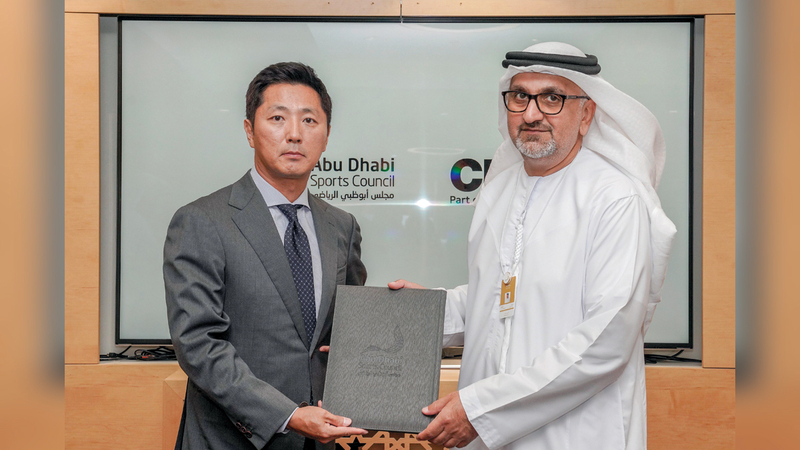 A press release stated: “This comes within the framework of the ambitious plans and continuous endeavors of the Abu Dhabi Sports Council, to strengthen important and supportive partnerships for the sporting successes that Abu Dhabi is witnessing as the capital of world sports.”

Under the partnership agreement, Shell is working to attract local and international partnerships to sponsor all sporting events, activities and events that the Abu Dhabi Sports Council manages and organizes, and the international and local events approved in the annual agenda full of various types of sports, such as the World Sports Leaders Summit – the Triple Basketball World Championship – ADNOC Abu Dhabi Marathon – Spartan World Championship – World Jiu-Jitsu Championship – Formula 1 Abu Dhabi – Mubadala Tennis Championship – Emirates Tour, in addition to other community races organized by the Council in various regions of the Emirate of Abu Dhabi.

Al-Awani said, “We hope that the new partnership with Shell will provide everything that is beneficial to the sports sector and athletes in Abu Dhabi.”