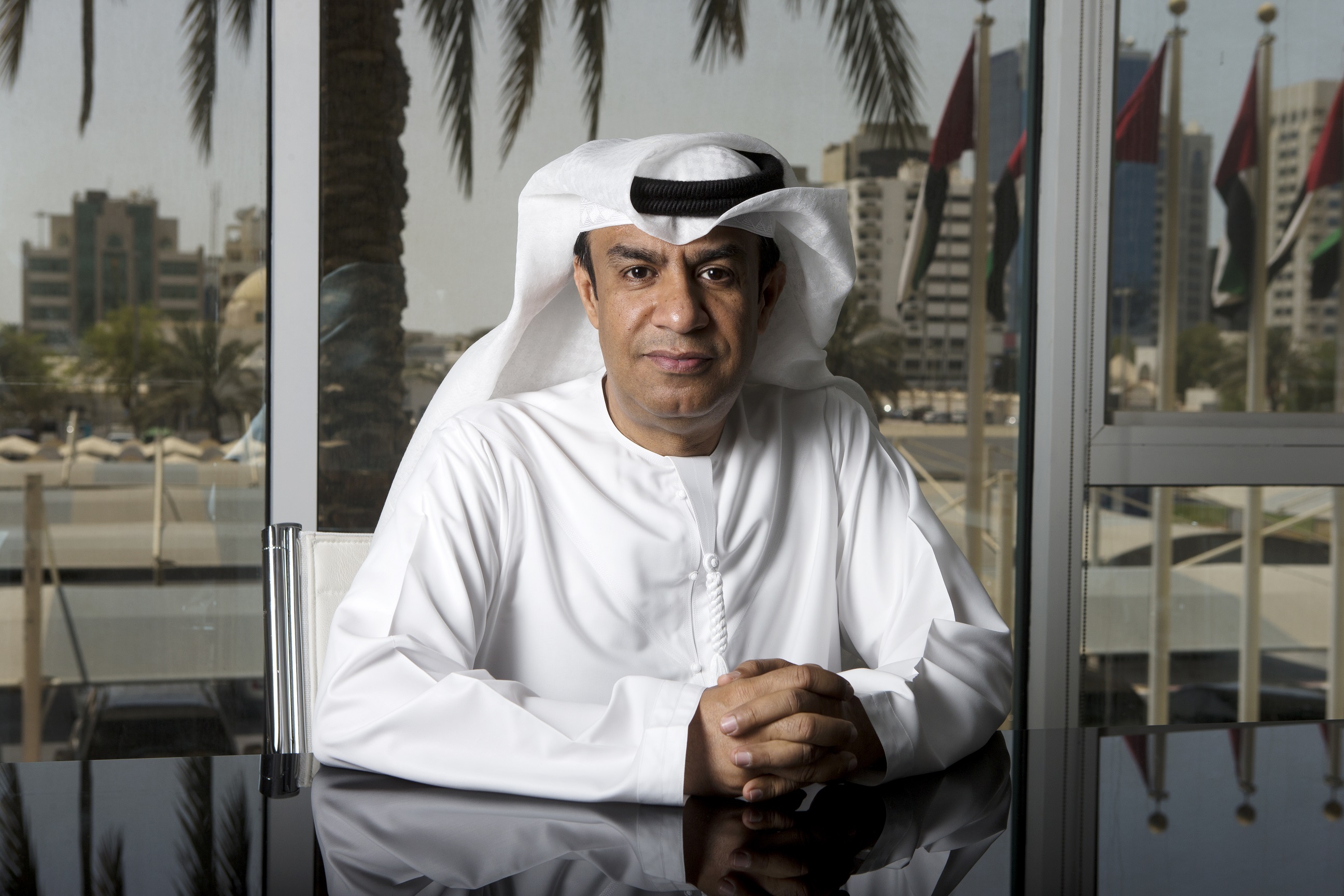 Abu Dhabi Media, the leading public media services company in the UAE, announced that Abu Dhabi Sports Channels obtained the rights to broadcast the 2021 FIFA Club World Cup matches exclusively in all of the Emirates, Egypt and Kuwait, as part of the company’s efforts to enhance the sports and digital content it provides to the public and in line with its strategic objectives .

Abu Dhabi Media said in a statement today, Friday: “The matches that will be held in the UAE capital Abu Dhabi will begin from February 3 to 12, via the STARZPLAY application, the leading video-on-demand service in the Middle East and North Africa, where Al Jazira, the league champion, is participating in the tournament. The UAE and the tournament host, the European champion Chelsea, the Asian champion, Al-Hilal Saudi Arabia, the African champion Al-Ahly, the Brazilian champion Palmeiras, the Mexican champion Monterrey, and the Tahiti champion AS Perai.

Haitham Al Kathiri, Acting Executive Director of Abu Dhabi TV Channels Network, said: “At Abu Dhabi Media, we are keen to acquire the exclusive broadcast rights for the FIFA Club World Cup matches that are held in Abu Dhabi and to convey the honorable image of Abu Dhabi as the capital of world sports thanks to its advanced infrastructure and world-class stadiums. In addition to providing the highest standards of safety during major sporting events in order to ensure the health and safety of participating guests and fans.”

For his part, Head of Abu Dhabi Sports Channels Yaqoub Al Saadi said: “We are keen to provide outstanding sports content that keeps pace with the aspirations and interests of the public. We are also committed to presenting major sporting events in the best way, through a number of distinguished programs dedicated to this global event and conveying its details, moment by moment, with the aim of reaching The largest group of sports fans and give the football fans the finest viewing experience of world-class sports events, and a selection of the most important and prominent commentators of Abu Dhabi sports channels will comment on the matches.