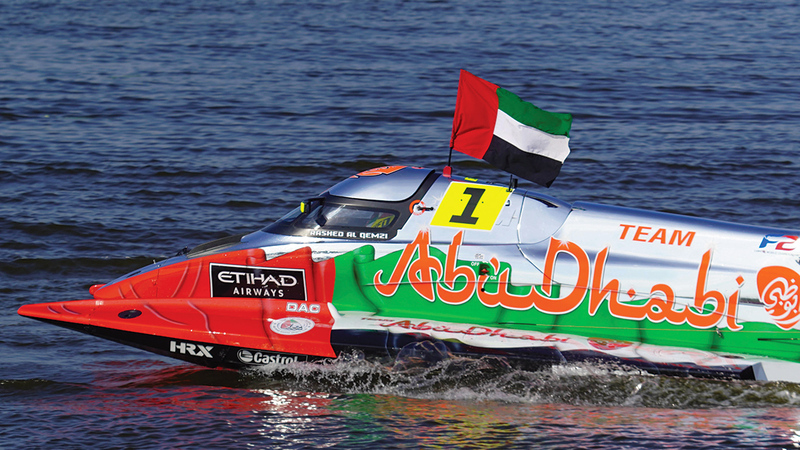 Mansour Al-Mansoori’s name stands out strongly as he topped the overall ranking of the championship before the start of this round with 35 points, while he was followed in the second place by German Stefan Hagen on the 19th boat with 32 points, and the Sharjah boat third with 22 points, and they are the three most prominent candidates for the championship title so far.