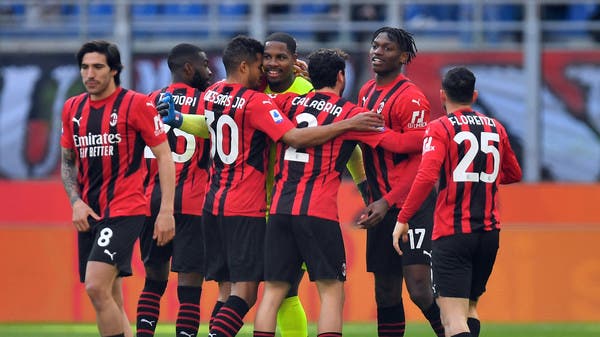 AC Milan will start their Serie A title defense campaign at the second weekend of August at home against Udinese, according to the schedule for the 2022-2023 season announced on Friday.

Stefano Pioli’s squad then plays with Atalanta, Bologna and Sassuolo, before receiving the first Milan derby against Inter on 3 or 4 September.

After a fast that lasted more than ten years, Milan won its nineteenth title in “Serie A” in the last 38th stage, with 86 points, compared to 84 for Inter.

On October 23, Milan will play the rookie Montaza, headed by former Prime Minister Silvio Berlusconi, who built Milan’s glories over three decades, when he led him during his presidency with the help of strongman Adriano Galliani to 29 titles.

The club’s ownership was finally transferred to the American Redbird Group.

Like other major tournaments, the Italian League stops at the end of the fall season, to make way for the 2022 World Cup in Qatar.

The fifteenth stage will be held on November 13 and the sixteenth on January 4, while the league will conclude on June 4.