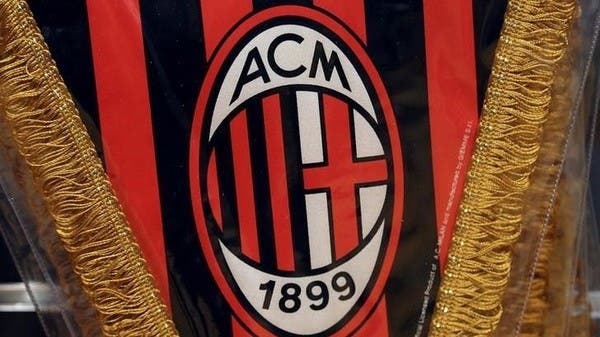 US investment fund Elliott Management will retain a minority stake in the club after the deal closes next summer.

It is noteworthy that the Bahraini company Investcorp had withdrawn from the negotiations to buy the Italian club, but it is still interested in the European club sector in general, according to what the Chairman of the Board of Directors indicated during a session moderated by Al Arabiya channel at the World Economic Forum in Davos.

It is worth noting that Investcorp is expanding assets under management from the United States to Asia in an effort to increase them to $100 billion from about $40 billion currently.

The “Investcorp” had withdrawn its listing from the Bahrain Stock Exchange last year after nearly four decades in a move aimed at giving it flexibility to expand faster.

Mubadala Investments acquired a 20% stake in Investcorp in 2017.