Accepting the advice of Rahul Gandhi, the Congress stopped the Megathattu Pathayathri in Karnataka 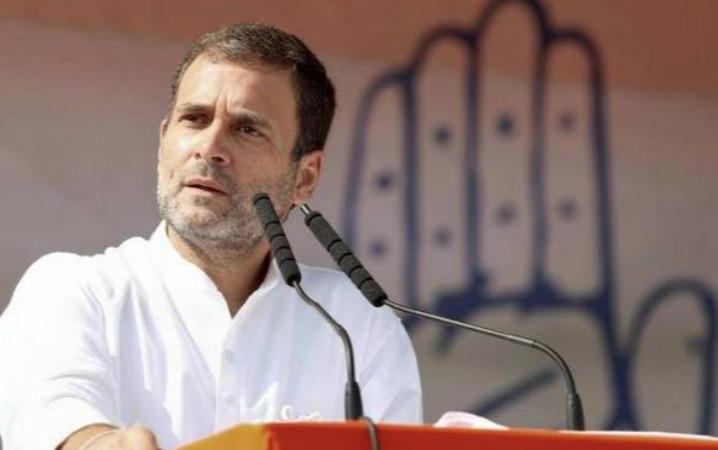 The Karnataka government has demanded the immediate construction of a new dam across the Cauvery River at Meghattu. மேகேதாட்டு Began the foot pilgrimage towards. Led by Karnataka Congress leader DK Sivakumar, thousands took part.

Following this, the government registered a case against 64 Congress leaders, including DK Sivakumar and DK Suresh, for violating the Corona rules. The High Court, which heard the case, asked, “Why is Congress marching in violation of corona control rules when the Pandemic is spreading so fast?” How can the government allow this? ”The day before yesterday. Subsequently the former President of the Congress Rahul Gandhi Contacting Sivakumar on the phone yesterday, he said it would not be right to continue the pilgrimage on foot while the corona infection is spreading. The pedestrian is said to have been instructed to stop.

Commenting on this, Sivakumar said, “People along the way gave overwhelming support to the Pathayathri. The ruling BJP government is shocked to see this. In the interest of the people, we are suspending the pilgrimage on foot. We will continue the pilgrimage from Ramnagar again as the spread of corona infection has reduced, ”he said.