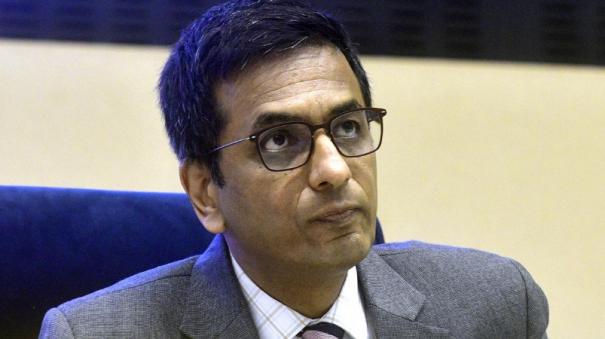 New Delhi: Senior Supreme Court judge TY Chandrachud has been appointed as the Acting Chairman of the National Law Commission.

Justice Chandrachud was recently nominated by President Drabupati Murmu as the next chairman of the National Legal Services Commission. Following this, Justice Chandrachud has been appointed to the post. The Central Law and Judiciary Department has officially issued a notification in this regard.