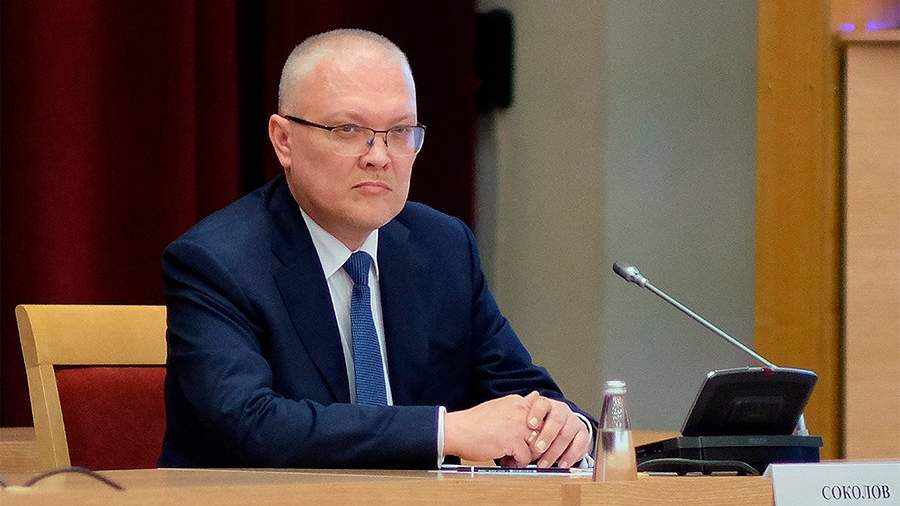 The interim governor of the Kirov region, Alexander Sokolov, was the leader in the gubernatorial elections in the region. Information about this was made public on September 12 during the broadcast of the Central Election Commission (CEC) of Russia on the official website.

On the same day, the Central Election Commission announced that the Acting Governor of the Tomsk Region, Vladimir Mazur, had won the gubernatorial elections in his region. After processing 99.48%, Mazur won 84.61% of the vote.

Also, the heads of Udmurtia and Karelia are leading in regional elections. The current head of Udmurtia, Alexander Brechalov, was in the lead in the election of the head of the republic with 60.92%, the head of Karelia, Artur Parfenchikov, scored 71.6% after processing the first protocols, and the acting governor of the Kirov region, Alexander Sokolov, was in the lead with 64.06% of the vote.