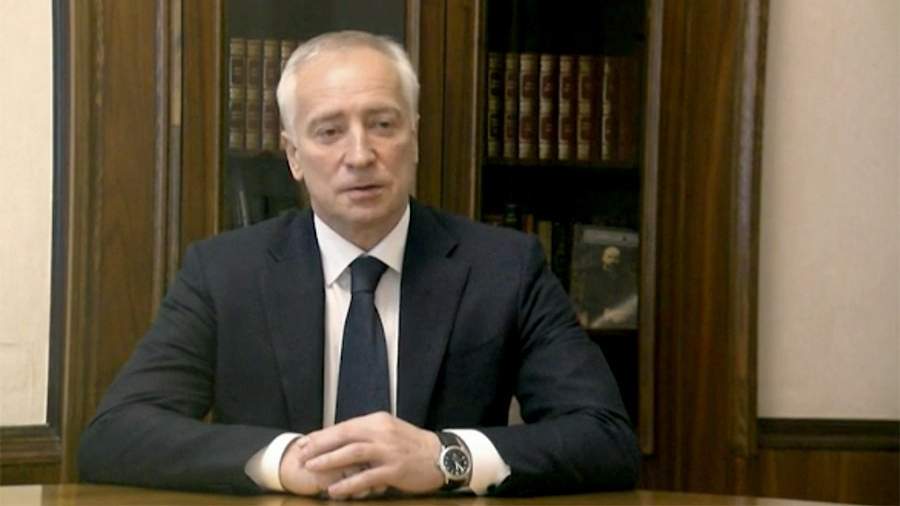 In the Tomsk region, it is important to develop the socio-economic sphere, healthcare and make people’s lives safer. This was announced on May 10 during an online meeting between the acting governor of the region Vladimir Mazur and Russian President Vladimir Putin.

“Of course, it is important today, in our time, to focus on the development of new jobs, new economic potential, which the region certainly has,” Mazur said.

He assured the head of state that he would not let him down, working together with the people. Good results will be achieved, added the Acting Governor of the Tomsk Region.

During the meeting, the Russian leader noted that Mazur “began his career well.”

“We were an ordinary collective farmer, and in Siberia, you know Siberia well. After that, they received such a brilliant education – without any exaggeration – they defended their Ph.D. Your family is so powerful – five children,” the Russian leader said.

In the Republic of Mari El, Chairman of the Government of Kalmykia Yury Zaitsev was appointed acting head; in the Kirov region, Alexander Sokolov, assistant to the Kremlin Department for ensuring the activities of the State Council; in the Ryazan region – the head of Rosstat Pavel Malkov; in the Saratov region – the chairman of the government of the region, vice-governor Roman Busargin; in the Tomsk region – the deputy head of the Kremlin department for domestic policy Mazur.