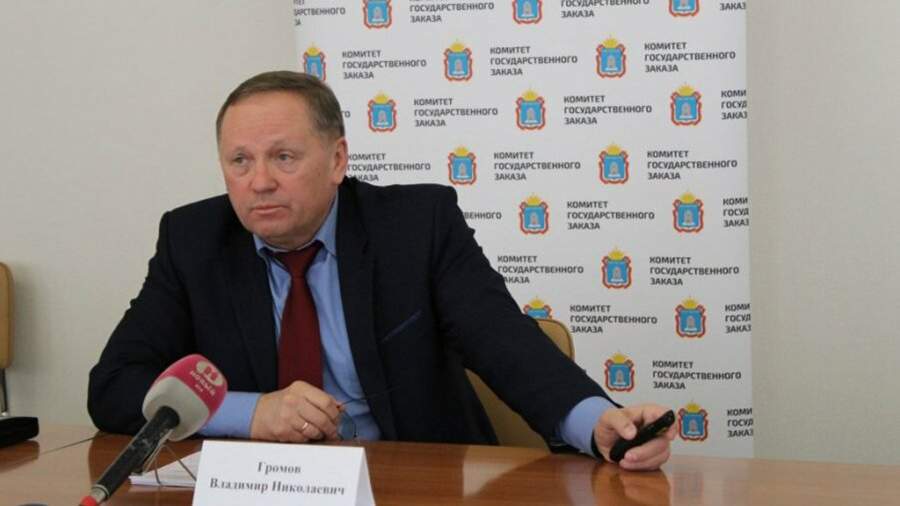 The court arrested for two months the acting vice-governor of the Tambov region, Vladimir Gromov, who is suspected of patronizing the theft of more than 25 million rubles in the framework of the national project “Demography”. The official was detained after searches conducted on January 1 by officers of the regional departments of the Ministry of Internal Affairs and the FSB. This was reported on Thursday by the regional prosecutor’s office.

According to the investigation, within the framework of the national project in 2020, the management of a commercial organization entered into 90 contracts with preschool institutions of the Tambov region for the supply of goods for kindergartens for a total amount of over 25 million rubles. Most of the contracts were not executed, despite the fact that the goods were paid in full.

During the pre-trial proceedings, it was possible to establish the involvement of the heads of preschool institutions and a commercial organization, which was patronized by Gromov. In particular, the money was transferred to the accounts of the organization affiliated to the official and stolen. As a result, the budget of the Tambov region was damaged on an especially large scale.

“A preventive measure has been chosen in the form of detention for two months,” a court spokesman told TASS.

Gromov was appointed interim deputy head of the Tambov region administration in October last year. His responsibilities include coordinating the work of the state procurement and property management committees of the region. The total length of service of an official in the executive branch is 20 years.

Earlier, the ex-head of the Stavropol administration Igor Bestuzhy was detained at the Minsk airport with a fake passport. He was detained on January 12 while trying to check in for the Minsk-Istanbul flight. In 2014, Bestuzhiy was sentenced to nine years in prison for bribery.