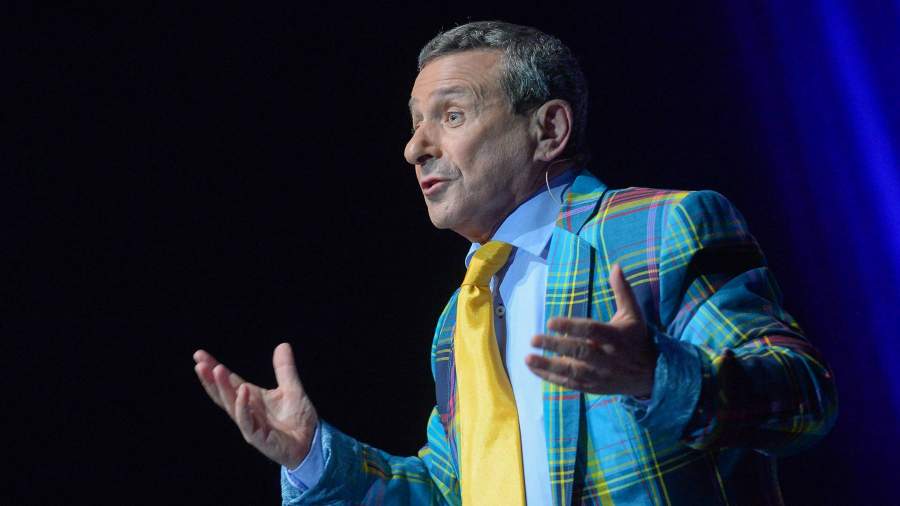 Actor Boris Smolkin expressed condolences to the family and friends of actor Valery Garkalin in connection with his death.

Smolkin noted that he last saw the actor in August, then he felt good.

“The last time we performed with him was at Zoshchenko’s birthday party in Sestroretsk. This is terrible. All words of condolence and sympathy, daughter and friends, “- said the actor in a conversation with Izvestia.

The artists previously starred together in the TV series “My Fair Nanny”.

People’s Artist of Russia Valery Garkalin died on November 20 at 7:14 am. The artist died at the age of 68 from complications caused by the coronavirus. Garkalin was hospitalized in early October at the Moscow City Clinical Hospital No. 40 in Kommunarka. He was admitted with a positive test for coronavirus. The artist’s condition worsened every day. The workers assessed his condition as critical, the artist was transferred to the intensive care unit, connected to a ventilator and injected into a drug-induced coma, then connected to the ECMO apparatus.

The artist is known for his roles in the films “White Clothes”, “Shirley-Myrley”, “Pops”, “Crooks” and many others. He also worked for a long time at the Satire Theater in Moscow and at the S. Obraztsov Puppet Theater.