Actress Jacqueline was summoned on 12th 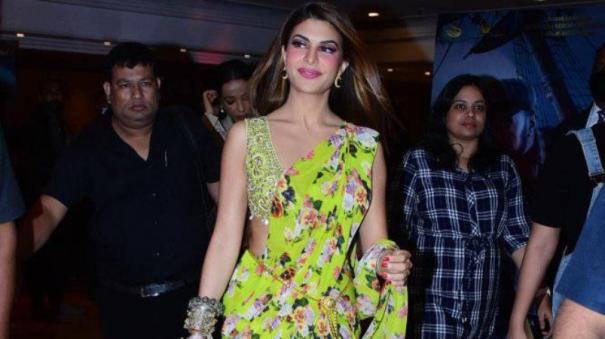 New Delhi: Sukesh Chandrasekhar from Karnataka was involved in fraudulent activities claiming to have political influence. In this case, in 2017, when he tried to bribe the Election Commission on behalf of TTV Dhinakaran to get the double leaf symbol, he was arrested and imprisoned in Tihar Jail.

There, he became familiar with 2 businessmen who were already arrested in a money laundering case and were in jail. At that time, Sukesh, who said that he would get bail, was accused of defrauding the businessman’s wife of Rs.200 crores. Subsequently, Sukesh was arrested again.