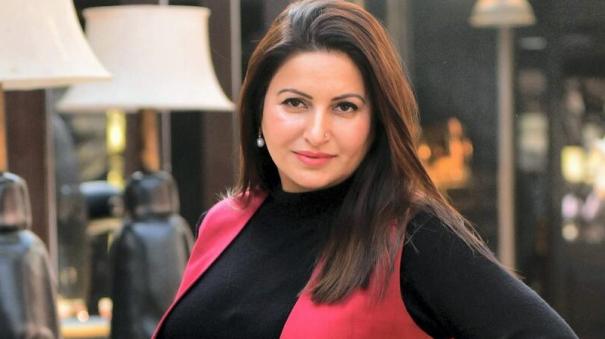 Panaji: Actress Sonali Phogat (42) from Haryana went on a tour with friends to Goa on 23rd.

He was declared dead at St. Anthony’s Hospital in Anjuna, North Goa. The Goa police registered a case of murder after the post-mortem report showed severe injuries on her body.

Goa Police IG Omveer Singh said, “Actress Sonali, her assistant Sudhir Sangwan and her friend Sukhwinder Singh were eating together in a club.

CCTV footage of them forcing Sonali to drink soft drinks has been obtained. They have admitted that they mixed drugs in it,” he said.

Meanwhile, the police are also investigating whether Sonali was subjected to sexual violence.

Sonali’s body was cremated yesterday in her hometown in Hisar. Many people attended and paid their last respects to him.

Meanwhile, the police arrested two persons in this case, the owner of Curlies Club in Anjuna and suspected drug smuggler Dutt Prashad Kaungar. The court has granted 10-day police custody to the two who have already been arrested, including Sudhir.