Addy van den Krommenacker is disappointed: suitcase with dresses strands at Schiphol on the eve of the show 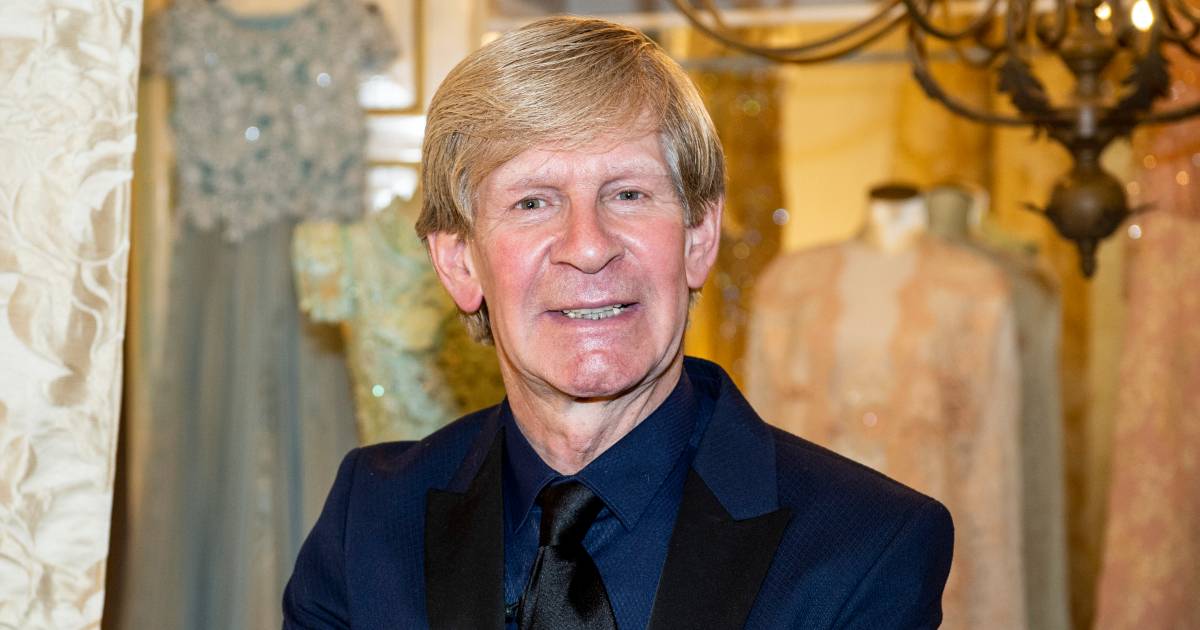 The renowned fashion designer Addy van den Krommenacker (72) is in sackcloth because a suitcase full of dresses for his show tomorrow in Paris turns out to be stranded at Schiphol. According to Addy, the suitcase has since been found, but the airline says that there are not enough staff to get it out of the depot.

Van den Krommenacker, one of the most famous couturiers in the Netherlands for decades, flew to Amsterdam from Milan last week. He has workshops there where the finishing touches were put to five dresses. Because he is giving a show in Paris tomorrow and it was too short a day to send the dresses, he decided to take them with him in a suitcase, as he has done so many times. It almost always went well, but not now.

,,Everyone got their suitcase, except me”, says Addy, who flew with KLM. He insisted on waiting at Schiphol to take the suitcase with his precious creations himself, but it never came, so he went home, promising KLM that they would still deliver his suitcase. He says he hasn’t heard anything since then, until he called this morning and was told that there are no people available to get the suitcase from the depot.

,,I said: if I drive to Schiphol now, will I still be able to take him with me? But they said: ‘I honestly don’t give you much of a chance,” said Addy. He still sent one of his employees to Schiphol in the hope of getting the dresses, but does not see it happen in time and sounds defeated. Two dressmakers are now going to work all night trying to make the dresses after all.

Although the five dresses are by no means all the pieces that Addy hopes to show tomorrow, the possible lack of these works hurts. “The last dresses you make right before the show are always the pieces you have the most affinity with,” he says. For him, the show no longer feels optimal in advance, which clearly stings the perfectionist. ,,The public won’t notice, but I certainly feel that way. I have to adjust to that now.”

KLM is still considering a response, but has already announced that it finds it extremely annoying for all passengers if luggage arrives later. The company is looking into how they can help as quickly as possible.

Also listen to the AD Media Podcast. This week about the Million Dollar Island fiasco, the pressure on FM licenses from, among others, 538, Veronica and Radio 10 and Matthijs van Nieuwkerk.