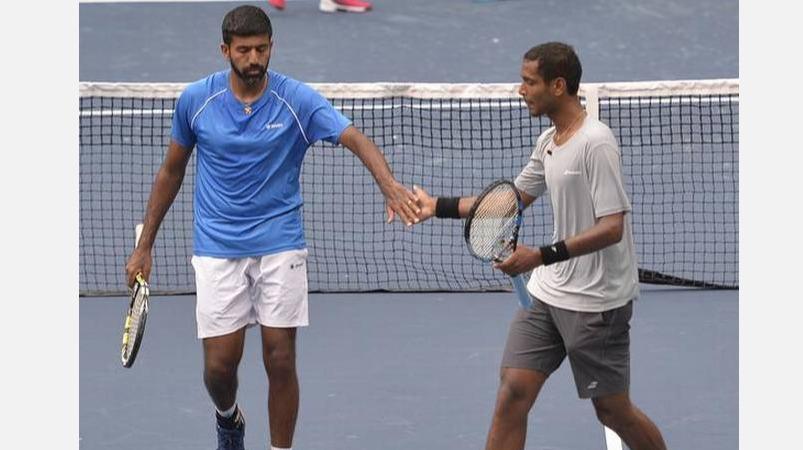 India’s Rohan Bopanna and Ramkumar Ramanathan advanced to the finals of the men’s doubles at the Adelaide International Tennis Series.

The men’s doubles semifinals will be played in Adelaide, Australia against India’s Rohan Bopanna and Ramkumar Ramanathan, while fourth-ranked Bosnia’s ‘Domislav Brick and Mexico’ will face Santiago Gonzalez.

Bopanna and Ramkumar advanced to the final with a 6-2, 6-4 victory. In the final round, the Indian pair will face top-seeded Croatia’s Ivan Tudic and Brazil’s Marcelo Melo.