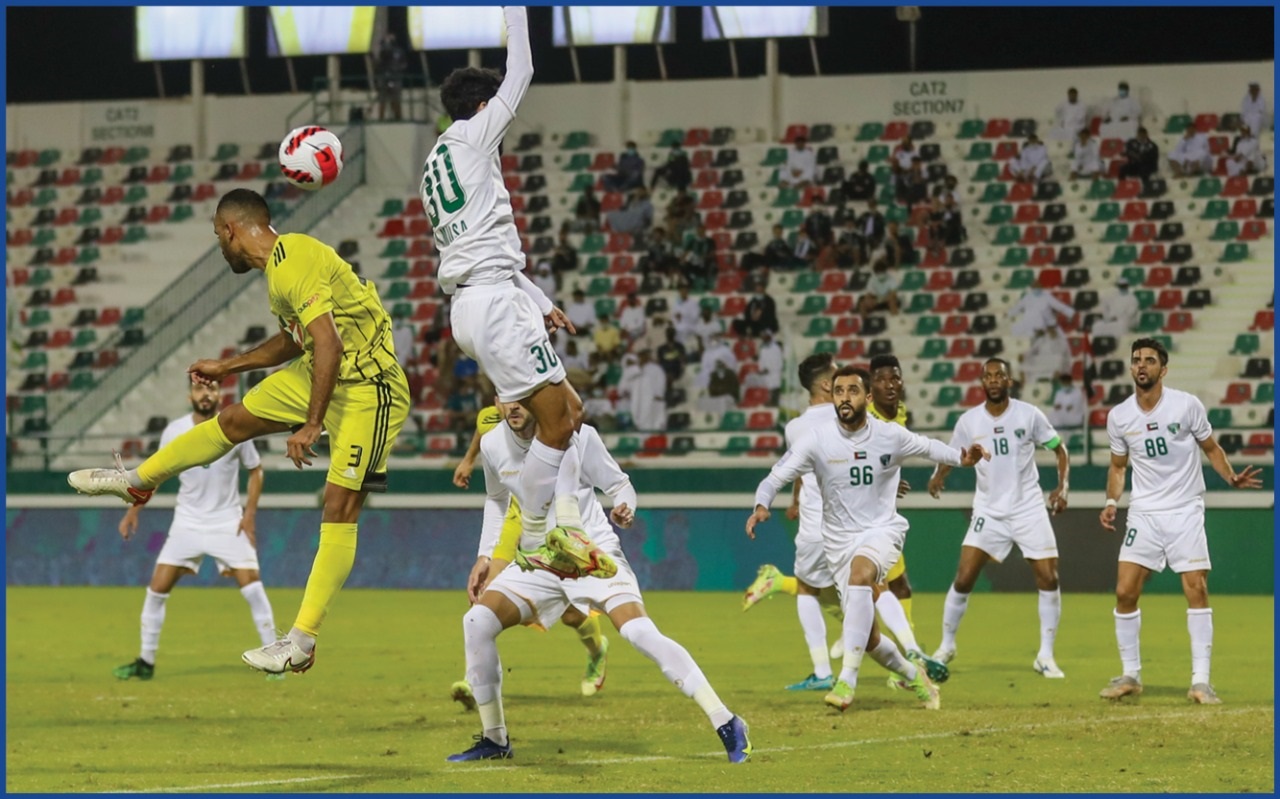 Ittihad Kalba advanced first through Omar Al-Khadim, (72), and then tied Zakaria Bulihiya to the Falcons (77).

The match was technically poor, despite the fact that the ball was most of the time between the feet of Ittihad Kalba players, who failed in the first two minutes of scoring after they had two chances, the most dangerous of which was missed by Othman Kamara, who is close to goal.

At a time when the Emirates team did not have any real offensive presence, except with the 48th minute when Moroccan Adam Al-Naqati penetrated the defenses of Ittihad Kalba and hit the crossbar and settled outside the field.

The guests continued their offensive attempts until Omar Khadim was able to take advantage of a mistake by goalkeeper Ali Saqr and easily put the ball into the goal.

Five minutes later, Bolihiya took advantage of “Darbaka” inside the box and shot from it to the right of goalkeeper Jamal Abdullah.