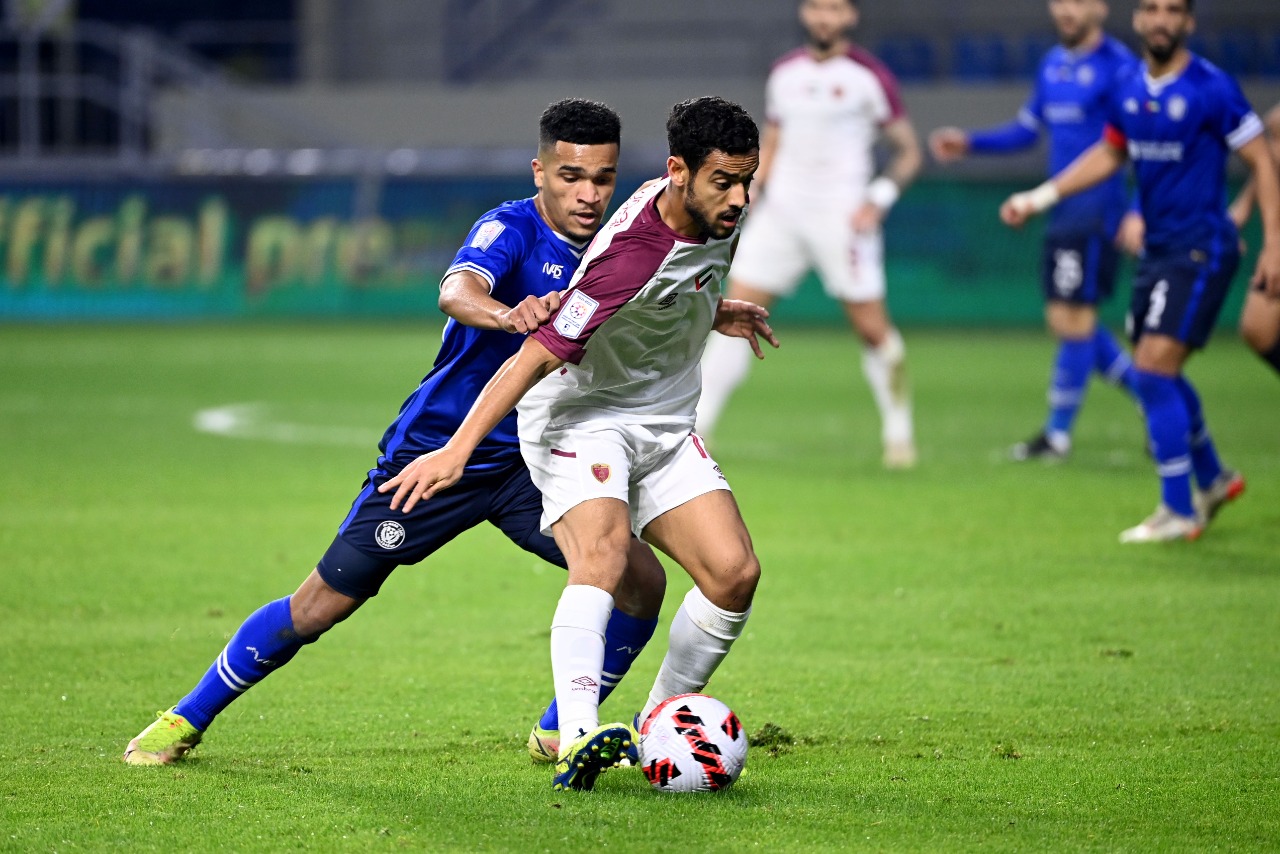 Al-Wahda confirmed its superiority over Al-Nasr, and won it 2-1 in the match that brought them together today, Sunday, in the 13th round of the ADNOC Professional League at Al Maktoum Stadium in Al-Nasr Club, so that Al-Annabi repeated his victory over Al-Ameed after he had won and eliminated him from the championship. The League of Professionals Cup five days ago, and with this result, Al-Wahda’s balance rose to 24 points, and Al-Nasr remained at 18 points.

Al-Wahda started the first half with strength and was more cohesive and strong and succeeded in controlling the first 20 minutes until he translated his advantage into a penalty kick he got in the 18th minute, which was brilliantly shot by Portuguese player Fabio Martins in the goal, announcing the first goal of Al-Wehda.

Al-Nassr managed to equalize in the 36th minute through Portuguese Tozi, from a wonderful header, taking advantage of a Tigali pass.