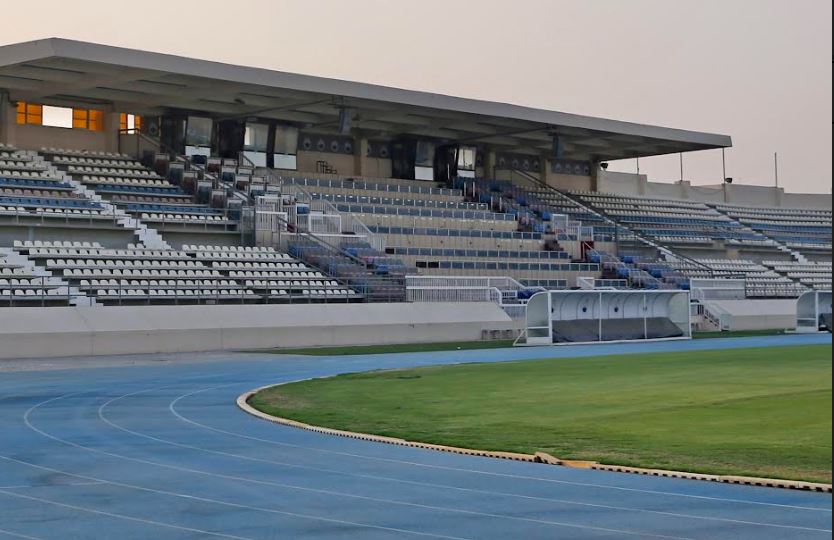 Sharjah Sports Club announced on its official page via the social networking site “Twitter” that Khalid bin Mohammed Stadium in Sharjah Club has been approved to be an official stadium for Al-Bataeh team matches during the next season, in the professional football league.

Sharjah Club said, “The president of the Sharjah Football Company, Abdullah Al-Ajlah, receives a delegation from Al-Bataeh Cultural and Sports Club, headed by Obaid Al-Tunaiji, where the two sides agreed to adopt Khalid bin Mohammed Stadium as an official stadium for Al-Bataeh team matches next season.”

It is noteworthy that Al-Bataeh team qualified to play next season in the ADNOC Professional League, for the first time in its history, as it ranked second in the standings of the first division teams.