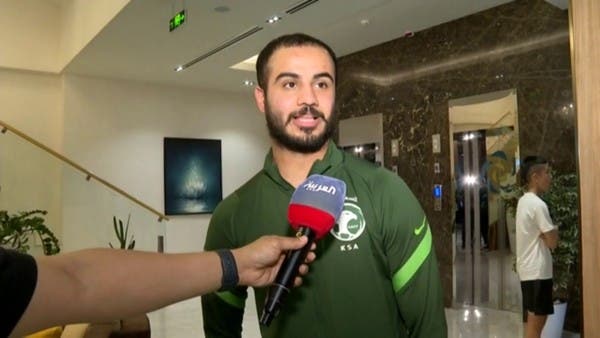 The Saudi Olympic team players confirmed that they fulfilled their promise of winning the 2022 AFC U-23 Championship, praising the collective performance of all players.

In separate interviews with Al-Arabiya, striker Hussein Al-Issa revealed that “the team’s slogan deserves to be tired, and we were able to fulfill our promise,” while defender Hassan Timbukti said, “Clean nets come from all lines, starting with the attack.”

“The Uzbekistan team is strong and its fans are influential. At the beginning of the match, we were a little affected, but our character and confidence gave us victory,” said midfielder Hamid Al-Ghamdi, while goalkeeper Abdul Rahman Al-Shammari confirmed that they were “happy to enter history and it was not a difficult tournament because we prepared ourselves well.”