Affordable OnePlus 9R will be launched in India on March 23 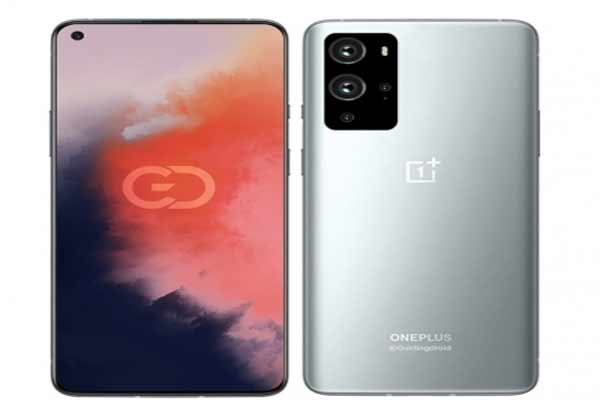 
New Delhi In addition to two much awaited smartphones, OnePlus will also launch a third phone at an upcoming price on 23 March at its upcoming launch event. According to the company, this phone called OnePlus 9R will have the latest technology and flagship features.

A OnePlus India spokesperson told IANS, “At OnePlus, we strive to bring a core experience for users, where performance and birdless design become an essential part of their device. With the OnePlus 9 and 9 Pro, we in India Is excited to launch the OnePlus 9R, which will feature the latest technology and flagship features. “

The company spokesperson also said that this smartphone will provide the best-in-class flagship experience at an affordable price.

Apart from these smartphones, OnePlus Watch will also be launched on 23 March. This was confirmed by the company’s CEO Pete Lau this week.

Many speculations are being made about the great features of the upcoming OnePlus 9 series phones.

Ali Mabkhout receives his 101st international match on the bench