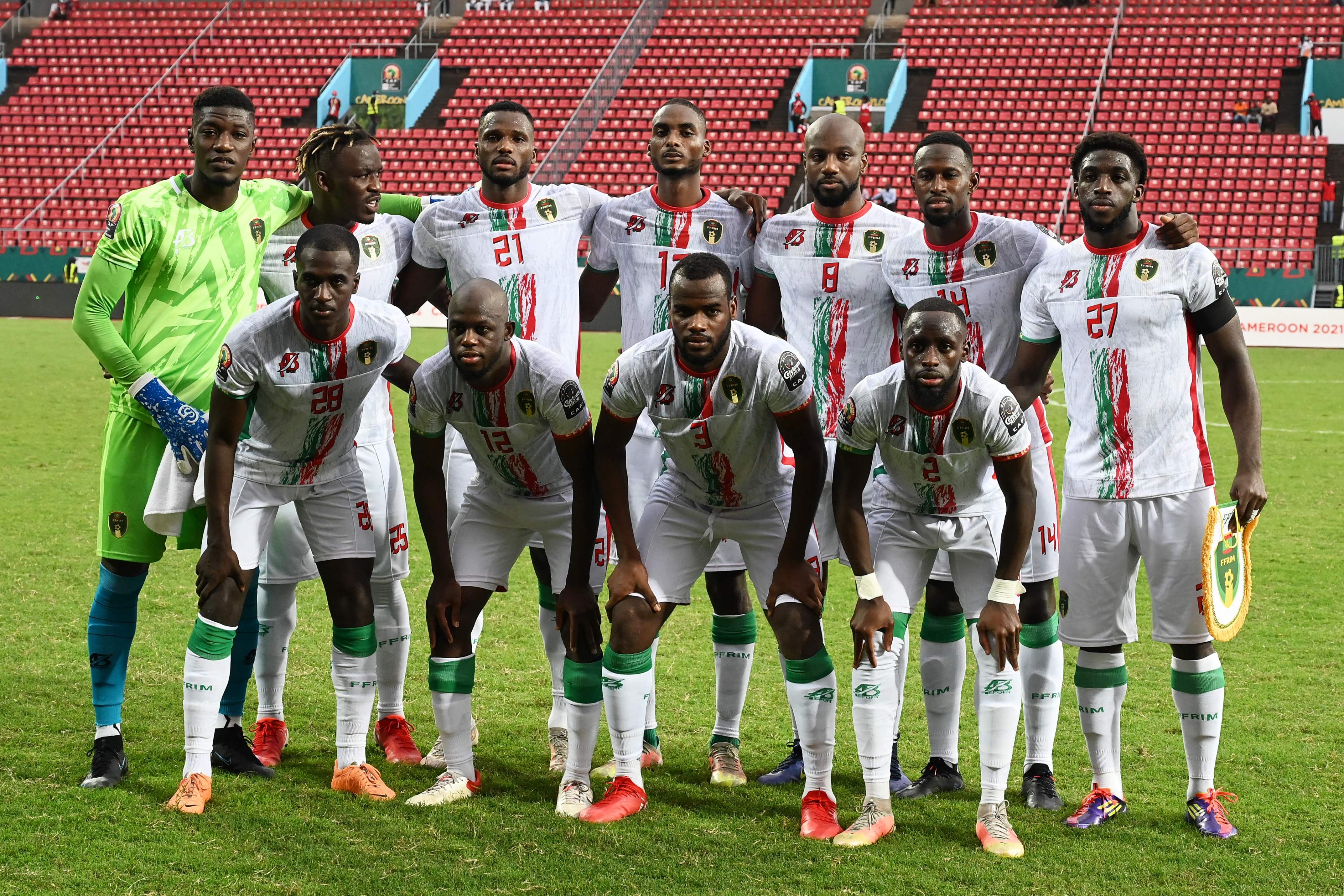 Embarrassing situations continued in the African Nations Cup today, with the wrong national anthem of Mauritania being played three times ahead of its opening match against Gambia in Limbe. The incident came two hours after the turmoil in the Tunisia-Mali match, when the referee ended the match before the completion of its original time, while Mali was leading 1-0.

The Mauritanian national team players seemed confused, some shaking their heads, after two failed attempts to play the national anthem. The stadium announcer said that the Mauritanian players will sing the anthem themselves. But a third failed attempt was soon cut short after the old country anthem was played again.

Mali had defeated Tunisia, after a tumultuous match, which witnessed the return of its players to complete the remaining minutes of the match without the presence of the Tunisian players who had entered their dressing rooms in a strange and rare scene, amid Tunisian objections to the decision of the Zambian referee, Jani Sikazwe.

During the match between Mauritania and Gambia, the latter achieved a historic victory with a goal of zero, in his first participation in the tournament, and the goal came through Abalo Gallo in the tenth minute.