African mediation in Sudan to reach a “viable” political solution 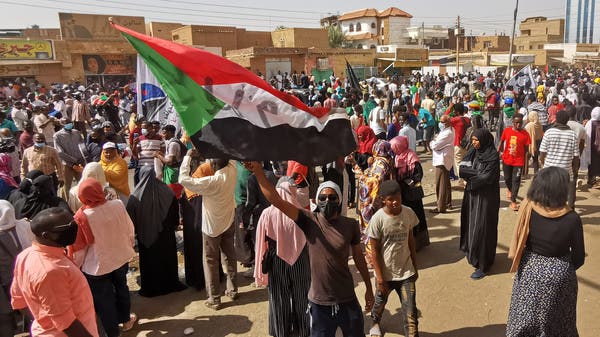 Today, Saturday, the Chairman of the Transitional Sovereign Council in Sudan, Lieutenant-General Abdel Fattah Al-Burhan, received a written message from the Chairperson of the African Union Commission, Moussa Faki, regarding the union’s vision on political developments in Sudan and ways out of the crisis in the country.

In a press statement, African Envoy Ediwe Bankoli, who handed over the message to Al-Burhan, affirmed the readiness of the African Union to support political consensus among all political parties in order to achieve the political transition in Sudan.

Bancoli stressed the commitment of the African Union to consult with the government, stakeholders and all societal components in order to reach a peaceful and feasible political solution.

He expressed the African Union’s concern about the situation in Sudan as one of the founding countries of the African Union, pointing to the union’s commitment to respect Sudan’s sovereignty.

The African Union Commissioner called for the renunciation of violence and focus on the national interest and the prosperity of Sudan, pointing out that this requires the strong will of all stakeholders.

Bancoli also met in Khartoum Omar Bashir, the acting Undersecretary of the Ministry of Foreign Affairs.

Bankoli explained that his visit comes within the framework of providing support and assistance from the African Union for the stability of Sudan and to help complete the process of democratic transition, in order to reach the desired goals.