African Nations Cup.. Nigeria defeats Sudan and qualifies for the round of 16 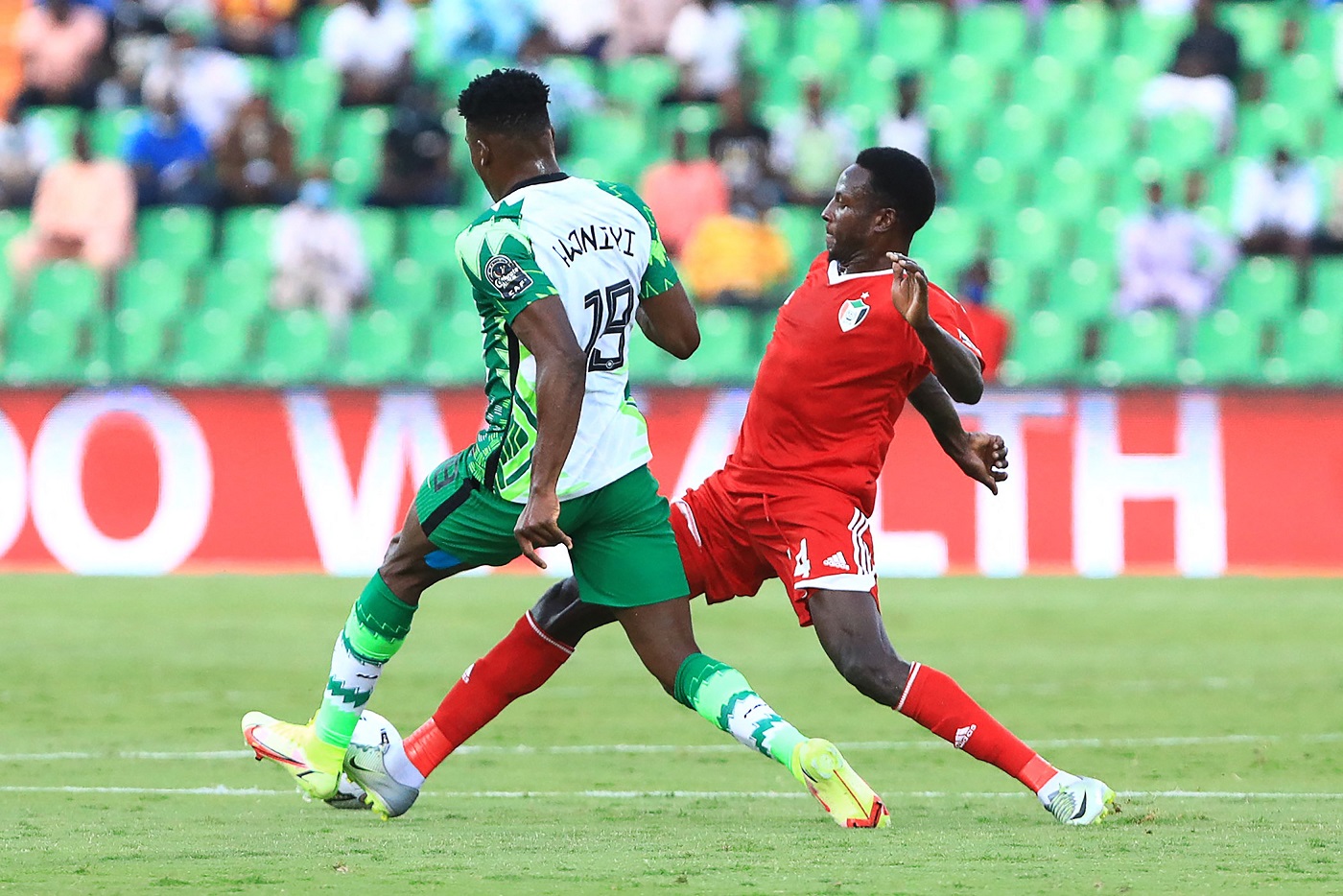 The Nigerian team qualified for the round of 16 of the African Nations Cup, after its victory over the Sudanese team 3-1 today, Saturday, in the second round of Group D of the tournament, which is currently being held in Cameroon.

The goals of the Nigerian team Samuel Shukwezi in the third minute, Taiwo Onyi in the last minute of the first half and Moses Simon in the 46th minute, while Wali El Din Khader scored the goal of the Sudanese team in the 70th minute from a penalty kick.

The Nigerian team raised its score to six points at the top of the standings, as it had previously defeated the Egyptian team in the first round with a clean goal, while the balance of the Sudan team stopped at one point, which it gained from a draw with Guinea Bissau in the first round.
The Nigerian team will meet in the last third round with Guinea Bissau, while the Sudan team will play its Egyptian counterpart next Wednesday.