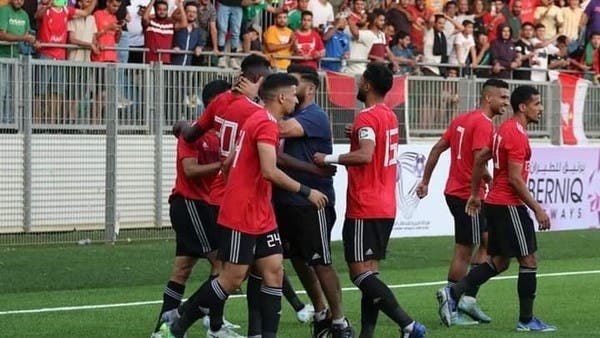 Libya started its 2023 African Nations Cup qualifiers in Ivory Coast by beating its guest Botswana 1-0 on Wednesday, in the tenth group competition of the first round.

Libya owes its victory to Saleh Al-Taher, who scored the only goal in the 53rd minute.

It is the fourth victory for the Libyan team in the same number of matches against the Botswana team, which failed to shake the nets of its opponent in all the matches.

In the same group, Tunisia will meet its guest, Equatorial Guinea, on Thursday.

The visitors took the lead thanks to Samuel Nlind in the 32nd minute, before Angola turned the table by scoring two goals in 4 minutes through Italian Spezia striker M’bala down (72) and Gelson Dalla (76).

The top two places in each of the 12 groups qualify for the finals.