African Union: No component of the Sudanese dialogue should be excluded 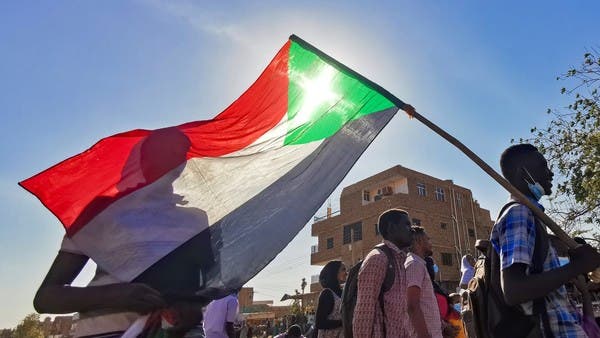 With anticipation for the official launch of the Sudanese Dialogue Forum in its second round under the auspices of the tripartite mechanism (the United Nations, the African Union and the IGAD group) between civilians and military personnel in Sudan, the African Union envoy and member of the tripartite mechanism, Mohamed El-Hassan Ould Labat, stressed the need to “not exclude political forces and adhere to one component despite its importance.”

In an interview with Al-Arabiya/Al-Hadath, today, Thursday, he considered that “those who cling to exclusion, whatever their justifications, are one of the reasons for the revolution’s sustainability.”

He also stressed the necessity of forming a civilian government and laying down a constitutional basis and a viable program as soon as possible.

In addition, he explained that “some political components in the country have reservations about the presence of certain parties, but if the civilians and the military agree to exclude them, the tripartite mechanism will respect that.”

With the military and civilians

He pointed out that “dialogue means working at the same moment with civilians and the military alike, and not only with the political components.”

He also clarified that the official position of the Central Council for Freedom and Change is in agreement with the tripartite mechanism dialogue.

He expressed his hope that the dialogue period would not exceed 10 days, considering that time stifles Sudan, he said.

However, he acknowledged at the same time that there are difficulties facing the tripartite mechanism, but stressed that its mission has not failed yet.

In addition, he stressed that there is no dispute between him and the UN envoy, Volker Peretz, adding that they agreed on a wide range of points with the forces participating in the dialogue.

The tripartite mechanism announced at the beginning of the week the start of an indirect dialogue between the various parties to resolve the Sudanese crisis, to be officially launched at a later time.

The civilian components are demanding a purely civilian rule away from the participation of the military, while the army, led by Abdel Fattah Al-Burhan, confirms that it will not give up participation in government and its responsibilities before reaching general elections in the country next year.

But at the same time, he stressed keenness to engage in dialogue with all components to reach a unified vision that guarantees a safe exit from the current crisis.

This prompted the United Nations over the past months to hold a series of meetings with the various political and military components in the country, and to hold dialogue sessions to reach a solution.