After 12 days still no trace of missing Inna, search continues 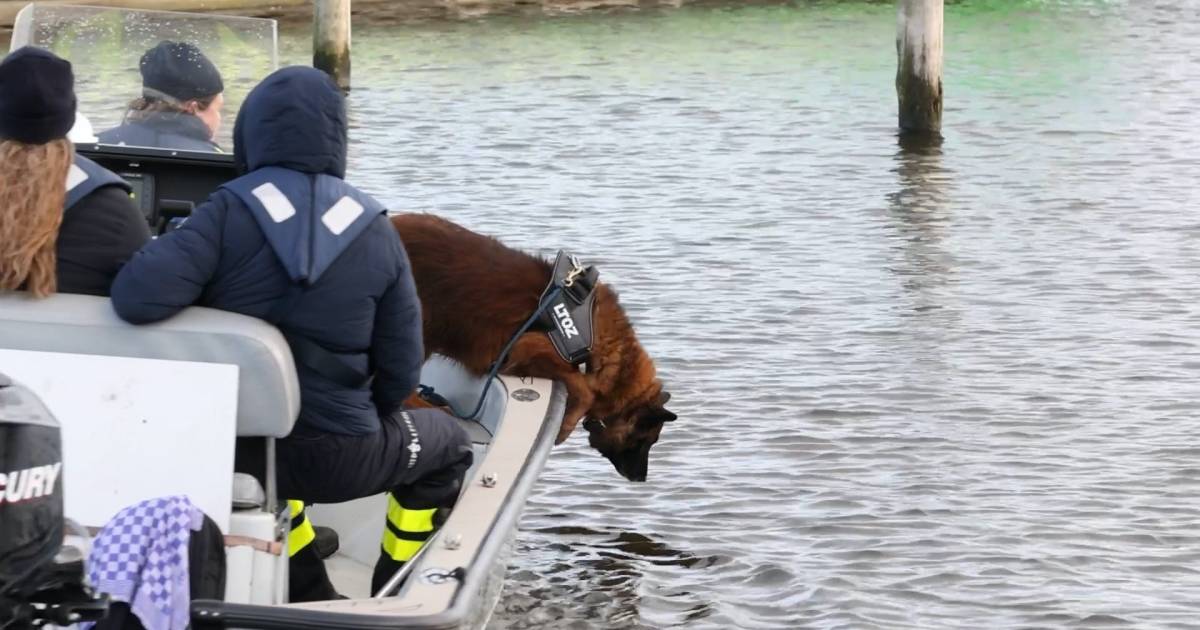 Police have still not found any trace of missing Ukrainian refugee Inna Maksymenko. She has been missing for twelve days now. “We are deeply concerned for her well-being,” the police said.

Maksymenko (50) left early in the morning of December 22, the Thursday before Christmas, from Oer ‘t Hout inn in Grou (Friesland), which has been used for several months as a reception location for 170 Ukrainian refugees. The inn is located right on the water. Maksymenko was last seen at 6:45 a.m. near the wharf of Lake Pik near Grou.

Police and private individuals have been searching for days in and in the water at Grou. Also searched by country. Last week, the police also distributed a photo in addition to her description, but that did not yield any useful tips. “For the time being, we have no leads to look elsewhere than around Grou,” says a police spokesperson. “We are keeping all scenarios open, but we are seriously concerned about her well-being.”

The police and a spokesperson for the shelter do not want to say anything about the circumstances under which the woman disappeared and whether she was alone or with family members in the shelter.

According to the description, Maksymenko is 1.65 meters tall, white, has long dark hair and a normal build. When she left, she wore a mid-length red coat, black trousers with white trim on the side, and white sneakers. Police are asking anyone with information about her whereabouts to get in touch.