After 2 years, the repo rate will rise to 4.40%: interest rates on home, auto and personal loans will increase 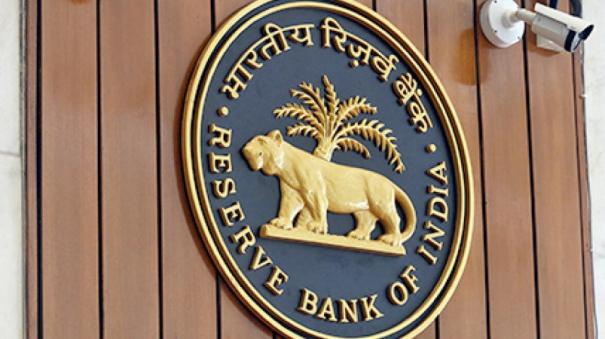 Inflation is higher than expected. Inflation rose to 6.95 per cent in March from 6.07 per cent in February. This is an increase not seen in the last one and a half years. He said the repo rate would be raised to control inflation. Moreover, the global economic recovery has been hampered by the Ukraine-Russia war. Internationally, there is a shortage of consumer goods due to the crisis in the supply chain. Crude oil prices have risen sharply. He noted that the decision was made in the midst of this situation.