After 7 years of waiting: Marjo only sees 5300 euros back from 17,000 transferred by mistake 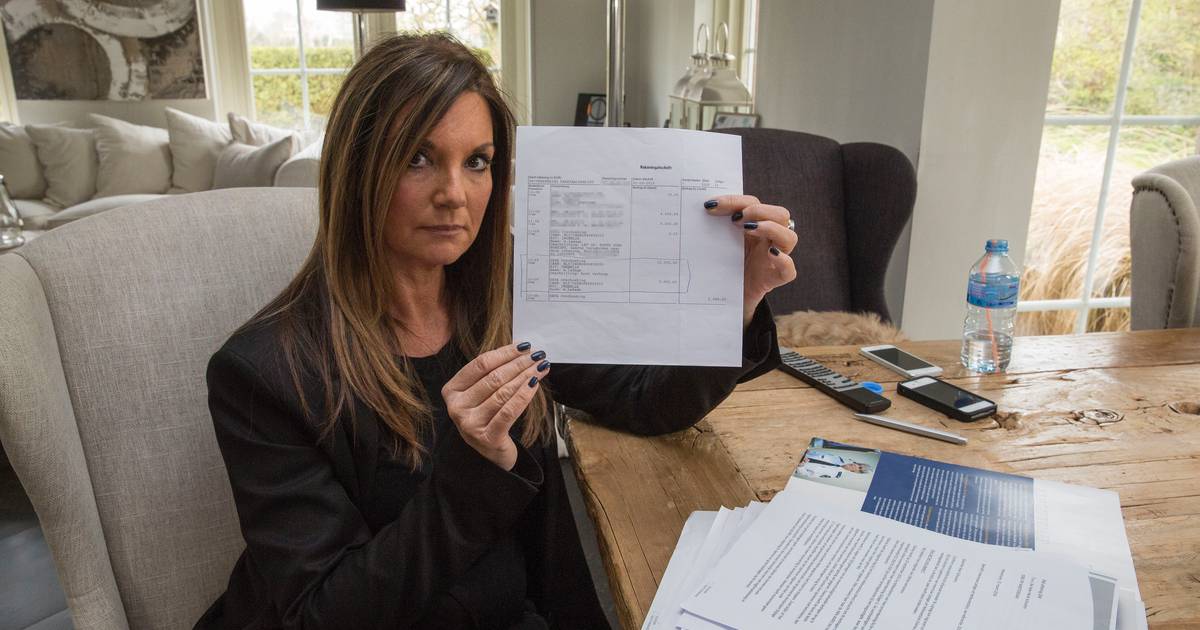 It seems that the story of Marjo Ladage and the ‘accidentally transferred 17,000 euros’ will not have a happy ending. The CJIB recently informed her that the man who squandered the money has many more creditors. “I’m at the back of the line.”

The story of the small suffering (well, 17,000 euros is not pocket money again) has already been told a few times. At the end of 2015, Ladage accidentally transferred that amount to her old savings account number, which was still in her address book, but had since been reissued. So the money ended up with a Bulgarian man living in the Netherlands who quickly spent it.

Partly because of this case, banks are now warning if you want to transfer an amount to a bank number that does not seem to match the name entered. But that wasn’t the case then.

With that, Marjo’s money seemed to have disappeared at the time. Until that man was arrested in 2016 for pickpocketing. No one knows why it had to take so long, but it was only in 2019 that he was convicted of embezzlement and of repaying the 17,000 euros. The man thought that the 17,000 euros was the child benefit, was his excuse, it turned out during the trial.

After his conviction, the man appealed, only to withdraw it at the last minute. Arrangements were made for a refund. Marjo was happy, after all these years she had a view of her money. Once she got 300 euros. Then it was quiet.

However, Marjo – owner of a clothing store – has since received 5000 euros back from the Dutch state, as a victim. There’s nothing more in it for her, for a crime like this. The rest must come from the Bulgarian man. But she recently heard through the Central Judicial Collection Agency (CJIB) that both the municipality of Amsterdam and the Tax and Customs Administration also receive a lot of money from him. The best man lives on benefits and is deeply in debt.

‘Straightly spoken, but not always executed’

“The municipality where he lives already has a claim for one and a half years in installments and then it is the turn of the tax authorities,” says Marjo. ,,And only then do I, then I can forget it, then the crime is almost time-barred. I asked that man from the CJIB: if I never get that money back, why are you going through all that trouble? He said: yes, that is the law, but unfortunately when justice is done, it does not mean that it is carried out fairly in all cases. I can do nothing more.”

For privacy reasons, the CJIB cannot provide any explanation about Marjo’s situation.