After a 3-decade journey, Microsoft bid farewell to one of its most famous products ever 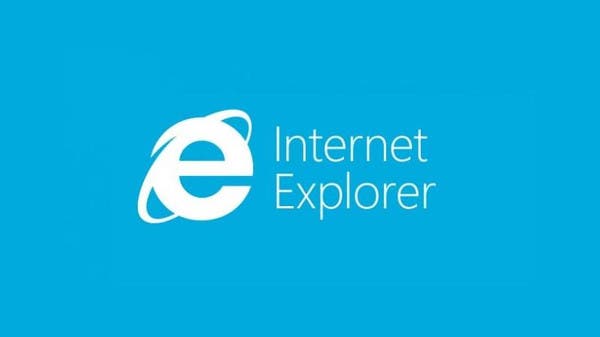 Microsoft has shut down its popular Internet browser, Internet Explorer, which for many years was the first choice of users in the early Internet era – at least for the company’s latest operating system, Windows 11.

Windows 10 users who try to connect to the Internet Explorer desktop app will henceforth be redirected to the company’s new Edge browser.

And Microsoft announced the deadline to support Internet Explorer in May of last year.

Users of older versions of Windows can continue to use the browser.

Also, those using Windows 10 can still switch to Internet Explorer mode inside Edge if they have to for certain apps or for (nostalgic) reasons.

The company said it will provide backward compatibility in Edge at least until 2029.

Internet Explorer appeared on computer screens nearly 27 years ago, and according to StatCounter, it was an initial hit.

As a Microsoft product, Internet Explorer came preinstalled with the company’s operating systems that were more ubiquitous than they are today.

Not many users bothered to switch to competitors like Firefox, which came out about 19 years ago in 2002, or Opera, which coexisted with Internet Explorer.

With the advent of Web 2.0, browser capabilities have become more central to the user experience.

That’s when Google’s Chrome browser, which debuted in 2008, surpassed Internet Explorer’s share of the desktop market as of 2012.

As of January 2016, there were also more Firefox users than Internet Explorer users.

Microsoft’s new endeavor may, at least, give the company hope of hosting a successful browser once again.

As of June 2022, Microsoft Edge has acquired a market share of 10.4%, ahead of the old Firefox and Opera browsers in addition to Apple’s Safari.